Arc Light! See The Tremendous Power Of A B-52 Strike

Fifty years ago, I, along with the 5,000 Marines enduring the siege at the Marine forward airbase at Khe Sanh, came to know the power of the B-52 intimately. But not as “intimately” as the NVA who were the targets of these unbelievably powerful bombing runs that were called, “arc lights.” Before I arrived in Vietnam, I spent a week on Okinawa. The Marine base there is right next to the Kadena Air Force base where some of the B-52s who flew over Vietnam were based. They would take off and land over our barracks. Their size and the power of their engines was already deeply tattooed into my memory banks before I saw them in action near Khe Sanh during the siege.

It is hard to describe what one of these arc lights looks like, sounds like, or more importantly, feels like. One comes up against awe, or something that feels otherworldly in the presence of one of these “arc lights.” Depending on your proximity to one, whether you were being protected by it, or were the target of it, you experienced it as a revelation of an almost divine power, or the imposition of a demonic one. The power that they unleash is overwhelming and violent in terms of exponentials. You will get a visual sense of this in this video, but it is nothing like—being there. Nothing at all. 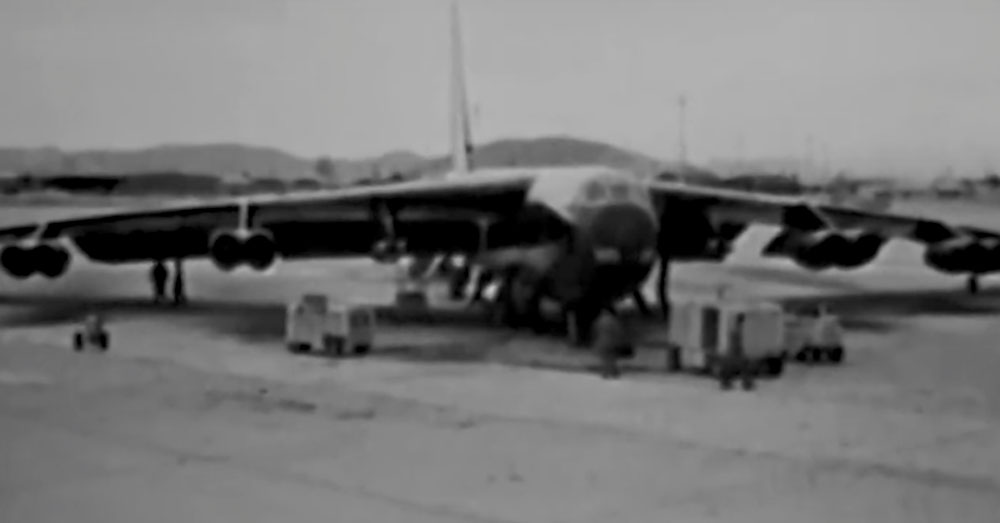 B-52s began almost unlimited operations around the besieged Marine base at Khe Sanh from the beginning of the siege in January of 1968. Those missions were carried out throughout the entire siege in ever increasing numbers. At first these arc lights were being dropped further out from the base at around 3,000 meters. The NVA, though, were smart. They figured this out and moved closer to the base thinking that the Americans would refrain from dropping their payloads too close to the Marines on the base. But by the end of the siege they were dropping those heavy arc light strikes to within a thousand meters of the base. 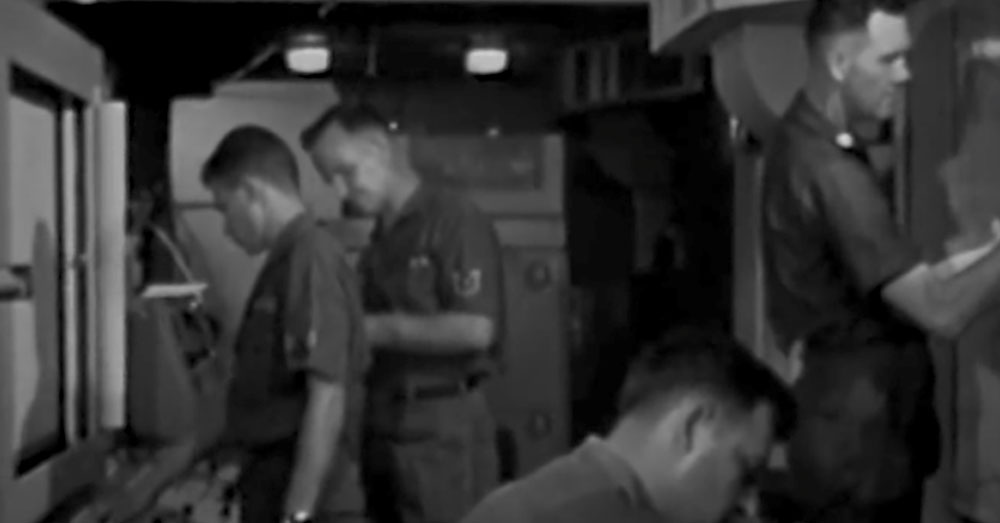 You’ll see toward the beginning of this video, the kind of destruction they could unleash. Toward the end of the video you will see what the bomb load looks like leaving the bomb bays and wing pods of a single B-52. It looks like the stream of bombs will never end. Most arc light missions included three B-52s, each one dropping up to 75 huge bombs onto the enemy and the terrain below. These strikes bring destruction to the enemy on a mind-boggling scale. 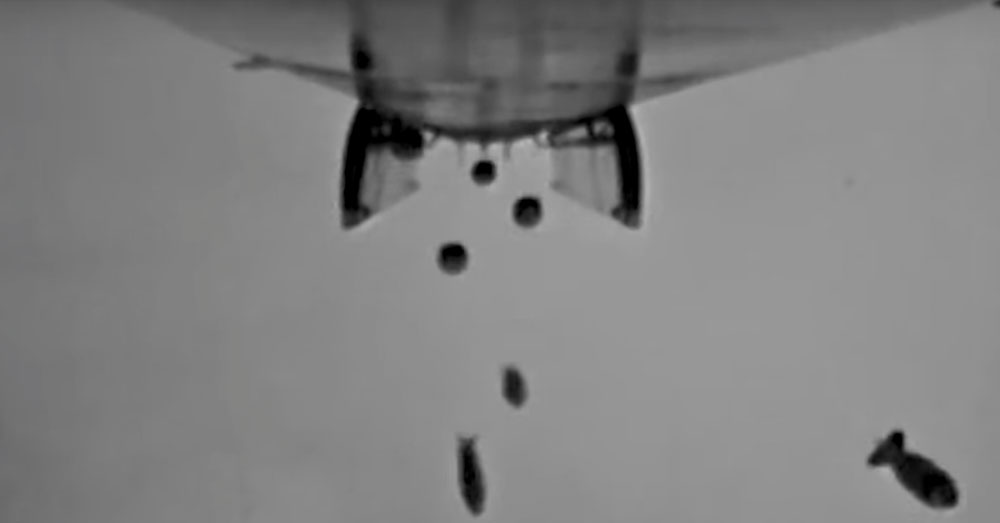 Toward the end of the siege, we, like the NVA themselves, would become aware of a strike only when the bombs began exploding. You never heard the B-52s. They were flying at 30,000 when they dropped their payloads. Then we would see the clouds of dust and debris rising several hundred feet into the air in the long, progressive lines of exploding 1,000 and 2,000 pound bombs. Then we would hear and feel the heavy impact of the percussion waves rushing over us. Those sound waves were powerful enough still, coming at us from that thousand-meter distance, that you felt them in your chest and they could cause you to take a few steps back. One cannot imagine what it must have been like for the NVA to be directly under one of those arc lights. That kind of encounter would change anybody. 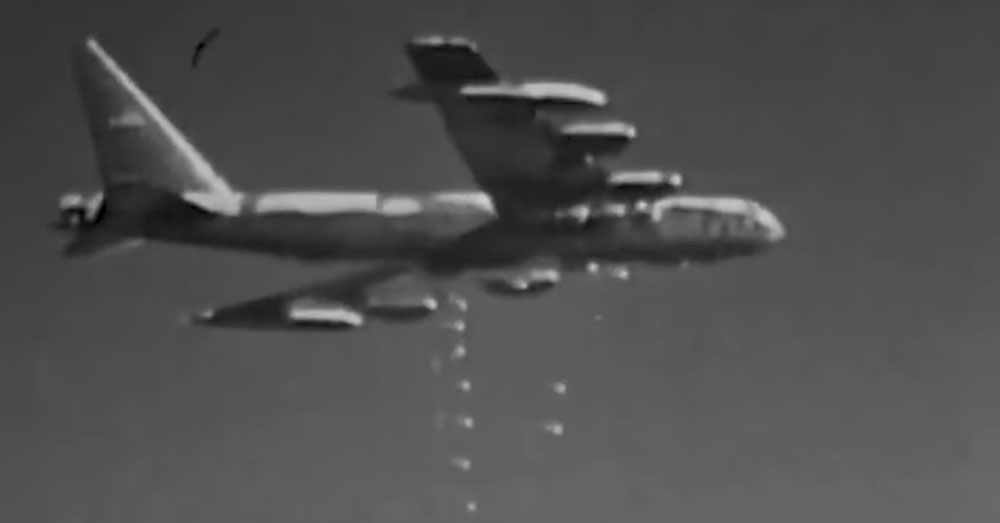 For those of us holding that base, surrounded by three to four times as many NVA than there were of us, who had been enduring 77 days of endless artillery bombardment and mortar fire, wondering when they were going to attack us with their overwhelming manpower, those B-52 arc light missions were seen as one of our greatest defenders. We cheered them every time we heard them. Yet, at the same time, we all secretly within ourselves, thanked heaven that it was not us under that terrible onslaught. It was bad enough enduring the steady, destructive impact of incoming from the NVA’s big guns day and night, but being under an arc light has no conceivable comparison.

The B-52 is still an important element of American air power. The Veterans Site wishes to thank all those who have flown or been crewmembers on B-52s, and those who service them, then and now. You are a force to be reckoned with.