This past Sept. 17 was the 156 anniversary of the monumental battle fought at Antietam in the Civil War. The battle raged for 13 hours and at the end of that time 23,110 Americans had been killed, wounded, or went missing.

The Battle of Antietam, September 17, 1862, was one of the most significant battles of the Civil War, not just because of the massive numbers of casualties, but because of what it meant to both sides. A victory for the South this early in the war might very well have been the end of the United States of America as it was known at that time. 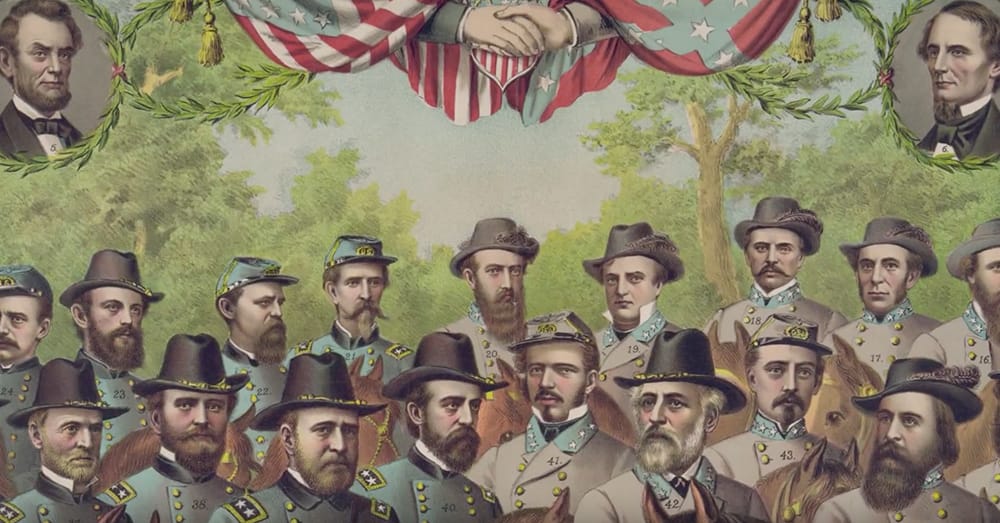 Source: YouTube/antietamnps
The battle of Antietam was one of the most important conflicts betwee the Union and the Confederate armies.

At this stage of the war, both England and France were considering recognizing the Confederacy as an independent nation. If the South won the battle, they could very well have gained that recognition, and maybe even economic and military support.

General Robert E. Lee understood this better than most and was determined to be victorious over the Union troops, even though his own troops were severely outnumbered. 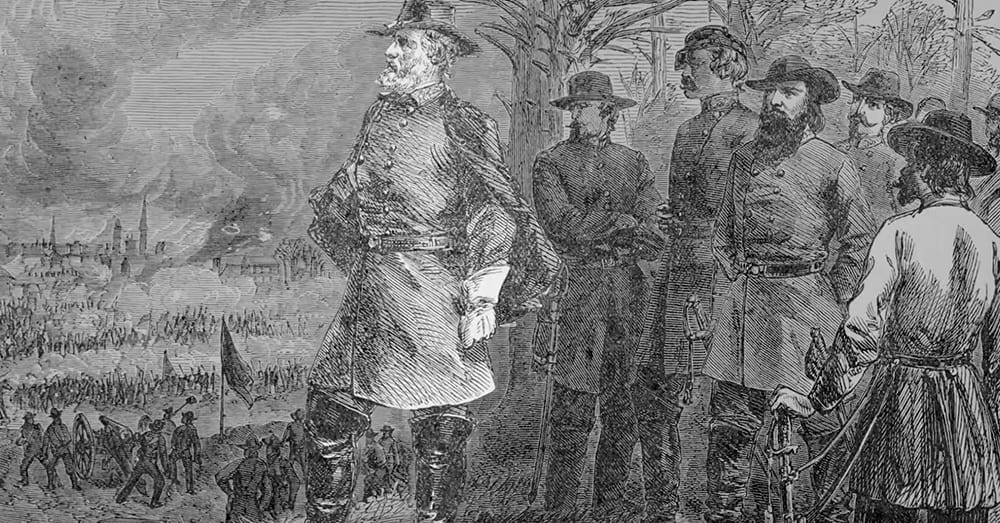 General George B. McClellan, who was generally understood to be slow to decide and to act, had determined to crush Lee’s troops with a mighty attack on Lee’s left flank. In Washington, D.C., President Abraham Lincoln was considering presenting the Emancipation Proclamation, but would not do it unless the Union troops were victorious at Antietam.

The battle began early in the morning on the 17th and the engagement proved to be thunderously fierce from the beginning shots. The Union and Confederate forces on Lee’s left flank pounded each other relentlessly.

Within a couple of hours, 8,000 had already been killed. 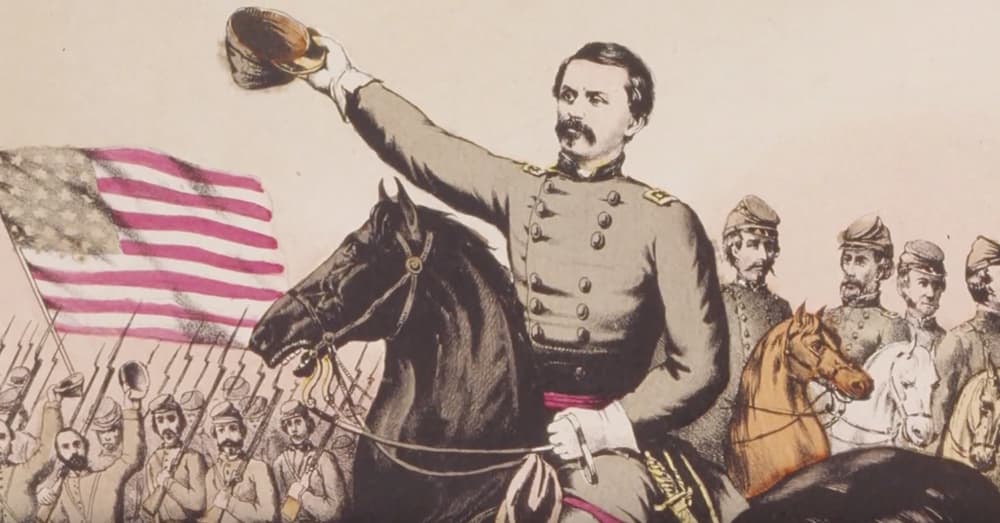 Source: YouTube/antietamnps
General George B. MacClellan had some advantages, but was slow to act.

The next, heartbreakingly difficult period in the battle would take place along a lane, really a ditch, that came to be called Bloody Lane. At that place, another 5,600 Union and Confederate forces were killed, wounded, or went missing. Another 7,000 would be killed, wounded or go missing by 1 p.m.

At the end of the 13-hour battle, both sides essentially occupied almost the same ground they had held at the beginning, but some 23,110 men from both sides had been killed or were wounded and missing. The damage was greatest to Lee’s forces and it was the first major loss for the Union. 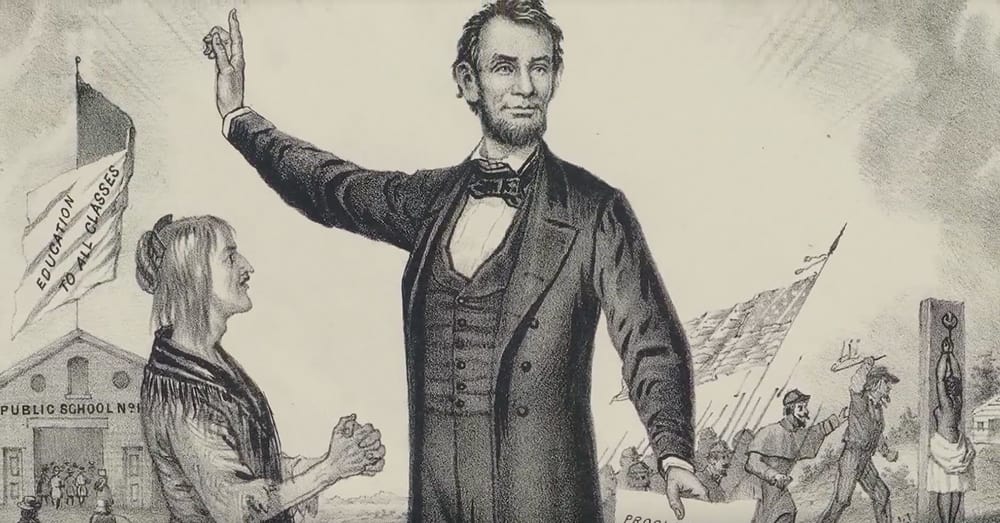 Source: YouTube/antietamnps
President Abraham Lincoln waited until the battle was over to offer the Emancipation Proclamation.

As a result of the battle, neither England nor France chose not to recognize the Confederacy. It was the beginning of the long road to the end for them.

The war would carry on until the early months of 1865, but the United States would remain intact. Because of the Union victory, Abraham Lincoln would promulgate the Emancipation Proclamation, which would free all slaves and would eventually make it possible for freed slaves to join the fight with the Union Army for the freedom of those who remained enslaved in the South.

It is important to remember our history. It tells us a little about who we were and who we have become. 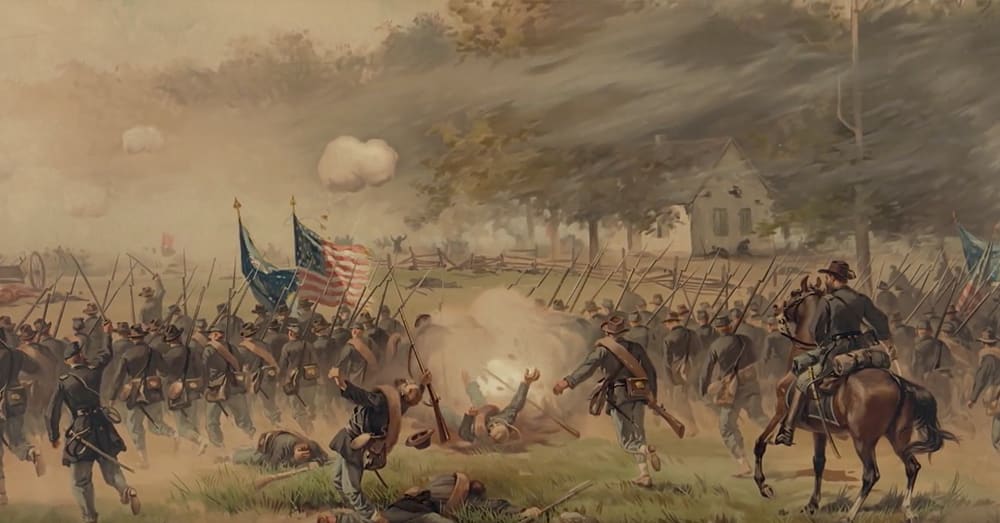 Source: YouTube/antietamnps
The battle at Antietam was one of the bloodiest to ever occur on American soil.

The Battle of Antietam was an important moment in the terrible tragedy of the Civil War. That war would cost us dearly. Over 700,000 Americans from both sides would die. All of the combined wars that we have been involved in, before or since, do not add up to that much loss of American life.

Let us remember that cost and what it meant for the entire history of our nation. What the Founding Fathers failed to resolve before the signing of the Constitution in 1787, namely the issue of slavery, was resolved in that terrible, bloody conflict 73 years later. Then the nation began the long struggle to confront the realities of racism, a struggle we are still working on. 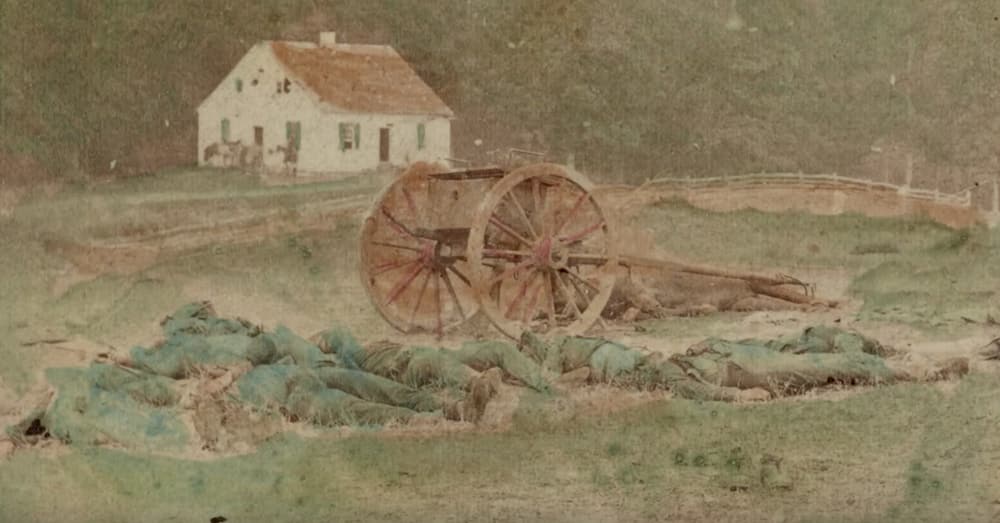 Source: YouTube/antietamnps
Tens of thousands of Americans died at Antietam.

That war and that battle at Antietam are a part of the whole of who we are becoming.

We are a great nation. Our growth has come through painful struggles that have given us the strength and the will to keep on improving as a nation founded in the ideals of liberty and justice for all, a nation that recognizes and continues to struggle to promote the inalienable rights of Life, Liberty and the Pursuit of Happiness for all of its citizens.

Let us, then, keep ourselves informed and committed to those ideals no matter how hard the struggles are. Let us not succumb to temptations toward division, but rather, give ourselves over to the real duties of citizens in this noble experiment in democracy.

It is a struggle worthy of such a nation. We are, after all, “The land of the free and the home of the brave.”