Surrounded by players and supportive fans, the Los Angeles native caught the eye of Swedish soccer superstar Zlatan Ibrahimović. Zlatan’s goals may outnumber more than most other players in the league, but even he knows when he’s in the presence of true talent. 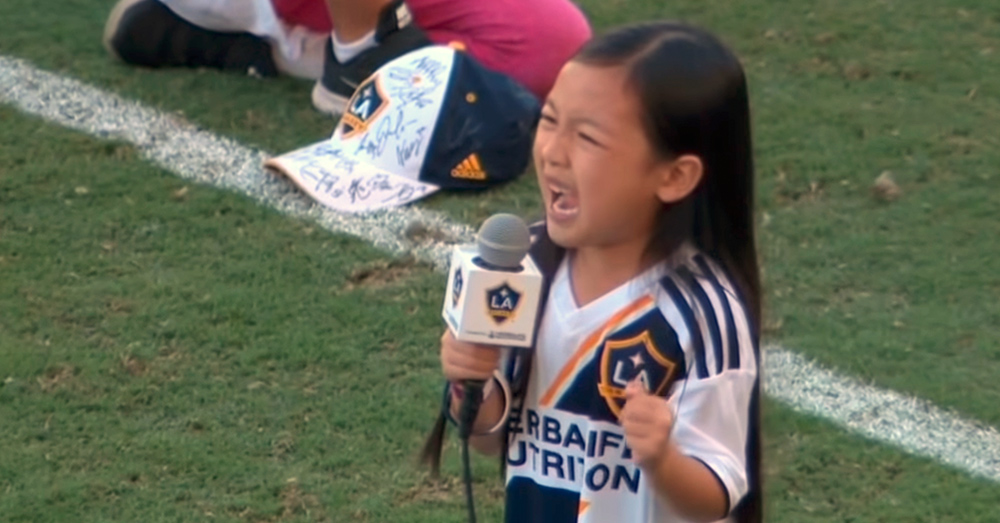 “You know you’re good if Zlatan approves you,” commented YouTube user D B. 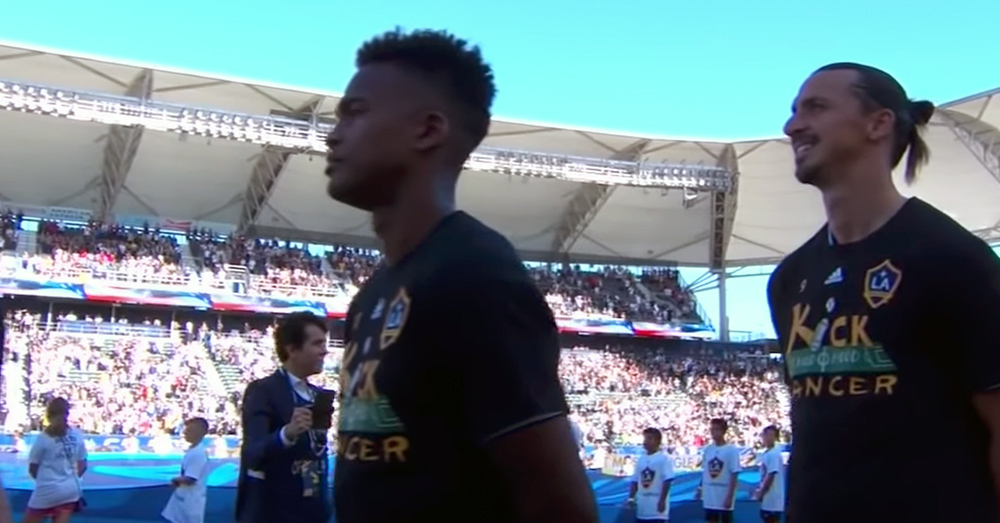 “I saw the title “crushes” I thought it was going to be terrible lol but wow what a voice, especially for a 7 year old” wrote R Baz.

“I’m from Finland but this gave me goosebumps. She is amazing and have a really good voice. If she is this good now I can’t even imagine how good she will be when she is older,” wrote
Joosua Anttila. 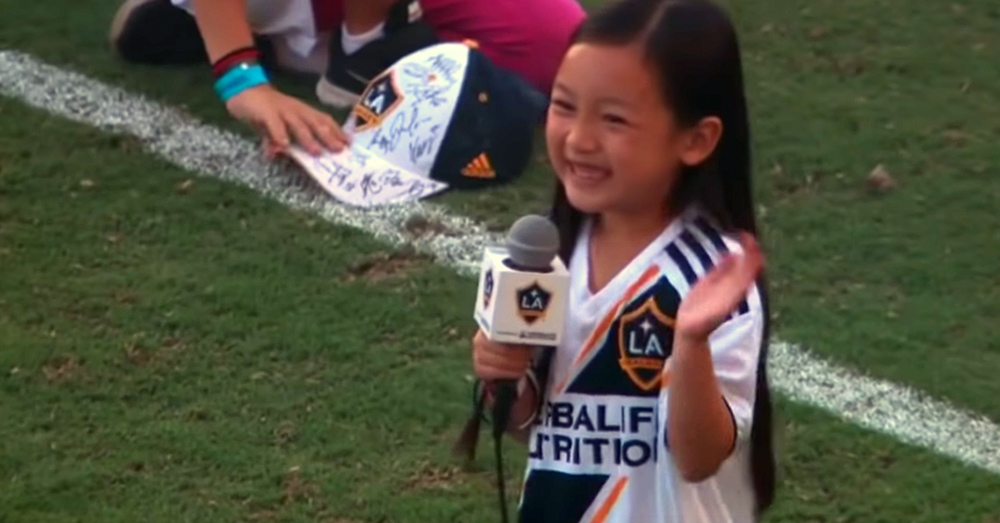 Source: YouTube/Major League Soccer
Malea really gave it her all!

Zlatan was smiling and clapping as fireworks were set off at the end of the song. Despite his status, the forward was visibly awestruck. Of course, not everyone is willing to admit when their hero is paling in comparison. 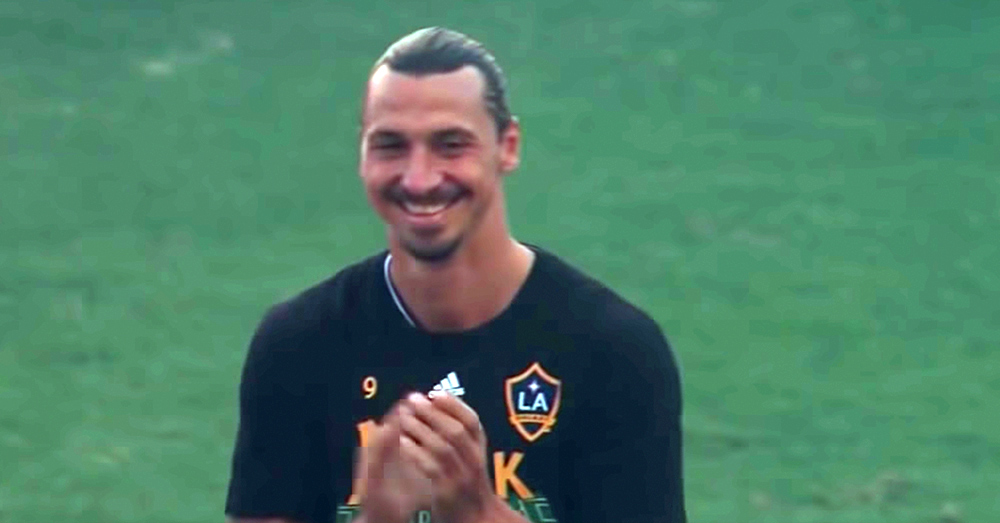 “Zlatan doesn’t listen to the anthem, the anthem listens to him,” commented Samah Nader.

Watch, and listen, for yourself in the video below!