My last blog, I spoke about the curveballs life throws our way.  Those curveballs typically are more negative than they are positive in our life.  Between my grandmother being ill, the loss of a great uncle to cancer, and my own personal problems, I have barely been keeping my head above water.  However, I do believe these (unwanted) curveballs are meant to make us stronger.

I’ve been in and out of the doctor’s office multiple times since January of this year.  It seems to be a never ending story and all I want to do is make it stop.  My hip MRI proved to be nothing major; there is no tear.  Although there is a bone island, which of course warranted a further look on a bone scan.  Other than that, there is no known problem causing my hip pain.  However, that MRI did pick up some other issues going on in my pelvic region. 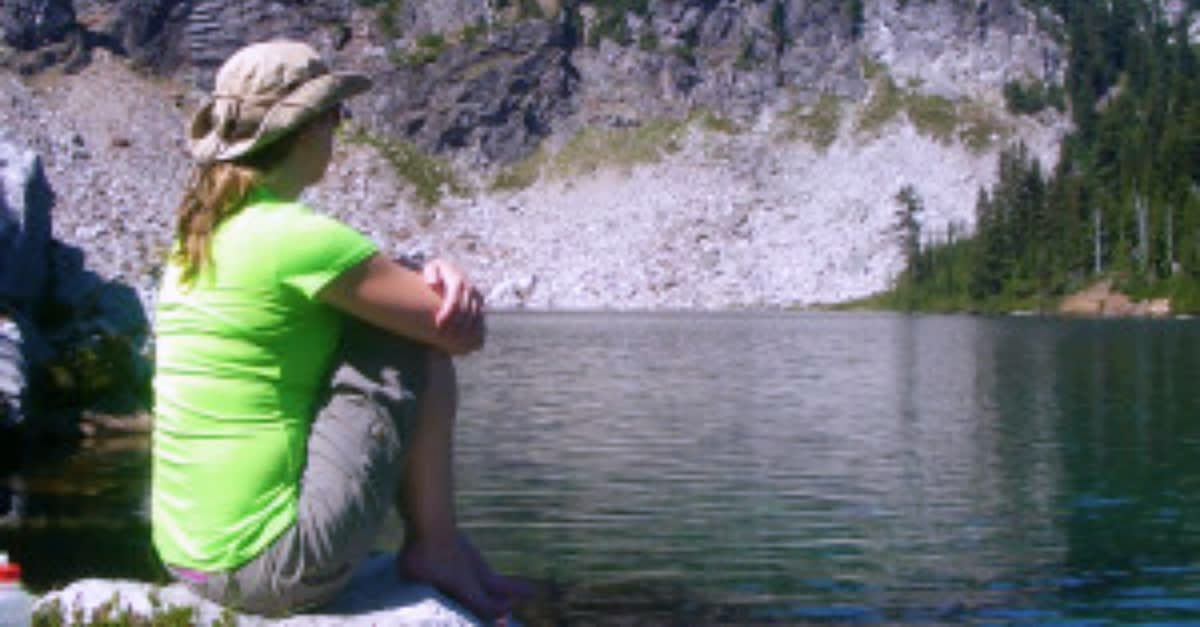 My primary care physician and I went over the MRI report.  There was a fibroid in my uterus and possible cysts on the left ovary.  Both of those symptoms are very common during your child-bearing years.  There was also a report of free fluid in my uterus, which is not common, but believed to be from the cysts.  Either way, we needed to investigate.  Why?  Because of that black cloud that follows me to every appointment.  That black cloud of cancer.

I have had two pelvic ultrasounds to date –and one more scheduled in the upcoming days.  The good news was that the fibroid seemed to decrease in size.  The bad news? I was told there was a cyst on the right ovary that seemed to have increased.  I made an appointment with a gynecologist immediately.  I needed an expert opinion on what was truly going on.  My heart stopped for the briefest of moments when he told me it wasn’t normal.  He told me there was a mass growing in my right ovary and possibly a new mass in the left.  Oh, and maybe another fibroid.  I could care less about the fibroids, as long as that is what they truly are.  I needed to know more about these masses.

I was asked to have my blood drawn for the Ca 125 and HE4 tests.  Both are used as ovarian cancer markers.  Once the scores came back, then they would insert it into an algorithm and come out with a statistical percentage.  There is a 13% chance that what is growing in my ovaries is cancer.  13%!!!  That is a higher percentage than I would ever like to have.

There is a 13% chance that what is growing in my ovaries is cancer.

After talking to both the gynecologist and my oncologist, we felt it may be better to seek another’s insights.  I headed over the mountains again to Seattle to see a High-Risk Breast and Ovarian Oncologist.  After explaining that there are a number of benign things that can grow inside your ovaries, I felt a little more at ease.  If my family had the BRCA 1 or BRCA 2 genes, then she would be more concerned.  However, we can’t just sit there and not know what is going on.  Looks like I will be heading into surgery.

The unknown scares me right now.  This curveball that has been thrown my way is just another reminder how strong I truly am.  I can’t yell and get mad about it.  For one, it’s not my demeanor.  For two, what’s the point?  It is what it is and I will make sure I see it through with my head held high, my spirits up, my faith, and most importantly, my family.