Veterans of North Carolina’s Buncombe County have a chance to be resolved of their iniquities. At least, the smaller ones.

During Buncombe County Amnesty Day — held November 10th, the day before Veterans Day — current and former members of the military may resolve nonviolent misdemeanors, fines, and other citations without recrimination.

Last year, around 50 area vets took advantage of Amnesty Day, appearing at the first floor of the old wing of the Buncombe County Courthouse to relieve their records of a number of minor offenses. This year’s event will be held on Friday, November 11, from 10:30 a.m. to 12:30 p.m. at the courthouse. According to the Buncombe County website, veterans should bring proof of discharge such as a DD214 form, to be eligible. 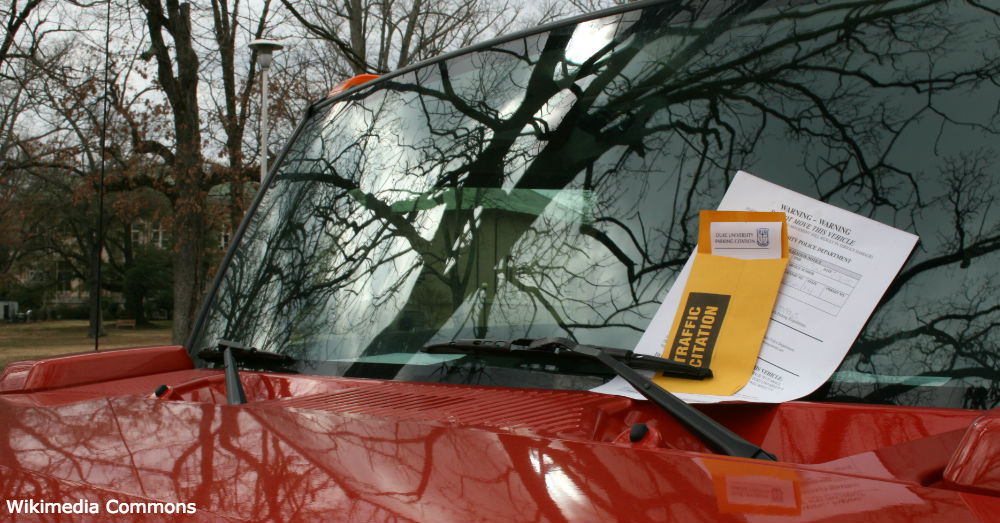 The Buncombe County Amnesty Day was initiated by District Attorney Todd Williams, who has extensive knowledge of the issues local veterans face within the legal system. While he served as a public defender in Western North Carolina, Williams represented clients from all walks of life.

Along with Veterans Amnesty Day, Buncombe County Courthouse also maintains a Veterans Treatment Court. One of only three in North Carolina, and of over a hundred in the U.S., these courts put sobriety, recovery and mental health stability at the forefront of cases involving veterans.

“Vets often return home with serious mental and emotional problems. In response, the Buncombe County justice system has established both a Veteran’s Treatment Court and now a Veterans’ Amnesty Day,” says Buncombe County Veteran’s Treatment Court Coordinator Eric Howard. “These efforts are focused on addressing the profound stress many veterans have experienced when returning home. We hope vets who have undisposed nonviolent matters will take advantage of these programs to clear their records and get appropriate treatment.” 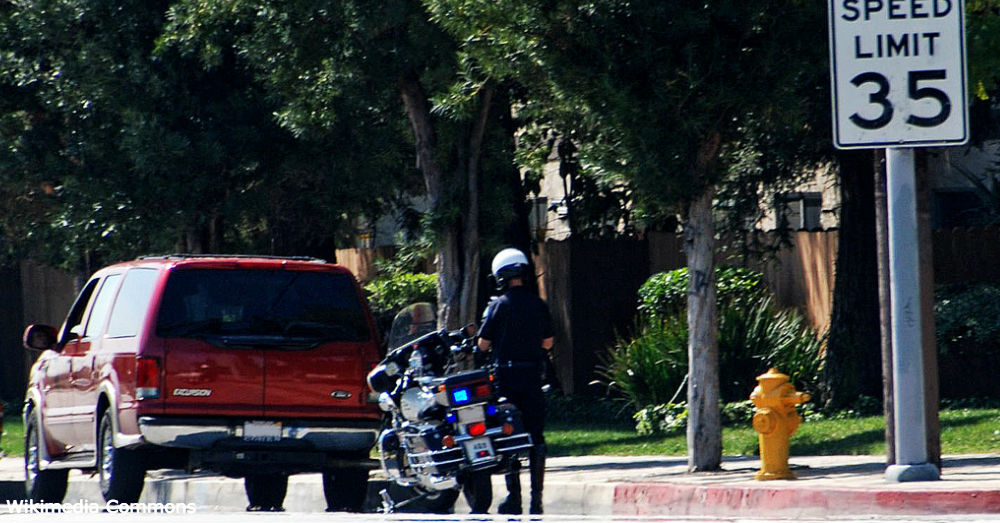 As the Buncombe County recognizes the sacrifices made by those who have served, we wish to do the same. Veterans coming home with traumatic brain injury or post-traumatic stress issues face an entirely new battle. The VA’s U.S. Veteran Service Dog Program covers the cost of service dogs only in cases of physical disability. Dogs for mobility, hearing, or sight are covered, but psychiatric issues like PTSD are not. The VA claims that there is not enough evidence to show that the dogs were efficacious despite countless studies to the contrary.

Service dogs for PTSD can be part of an effective treatment which improves the quality of veterans’ lives, which is why the VA MUST cover the cost of service dogs for psychiatric conditions. Follow the button below and tell the VA to change the U.S. Veteran Service Dog Program to cover service dogs for any troop that needs one!

PTSD service dogs can lessen a veteran’s perception of physical pain, decrease agitation and aggression, increase social interaction and ability to manage daily living, lower blood pressure and heart rate, decrease loneliness, and ease anxiety or depression. Service dogs for PTSD can be part of an effective treatment which improves the quality of veterans’ lives, which is why the VA MUST cover the cost of service dogs for psychiatric conditions!
Help Our Heroes Now!
Make a difference