This Performance Will Bring Tears To Your Eyes! I Love This!

Being a military spouse is often one of the toughest challenges anyone ever has to face. There is constant worry, often lots of travel, and long periods of not seeing each other due to training and deployments. Finding a supportive group of women who are all going through similar struggles can be a lifesaver during those long deployments.

A talented group of military spouses came together and bonded over their love of music and their active duty husbands while forming priceless friendships. 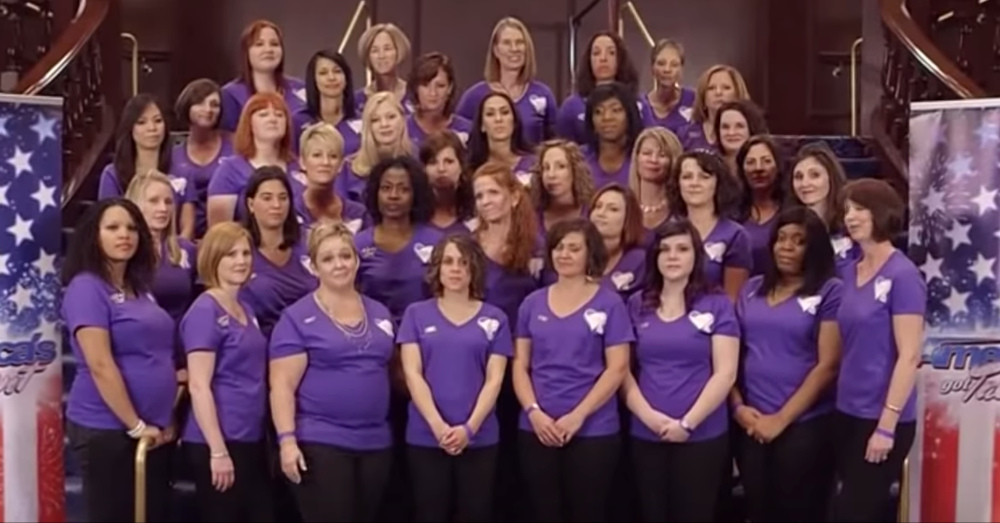 Thankfully, they decided to take their talents public and performed on the hit TV show America’s Got Talent. Their emotional performance moved the crowd in Radio City Music Hall, and brought one judge to tears! 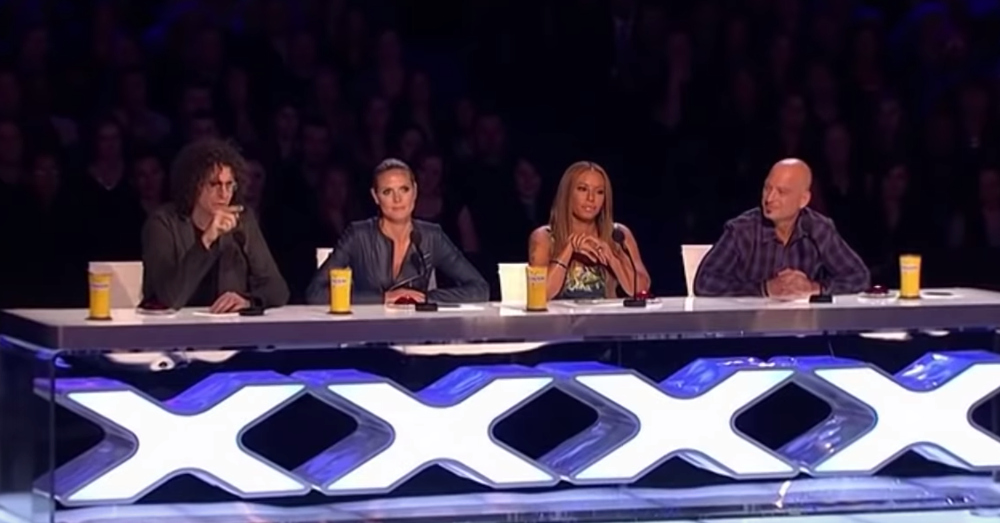 Source: Youtube/AwesomeTalent666
The judges were blown away by this performance.

This is a performance that’s sure to blow anyone away just as it is, but since all of the choir members are military spouses it is all the more special and amazing. We just can’t get enough of these great women who are as talented as they are devoted to and proud of their serving husbands. 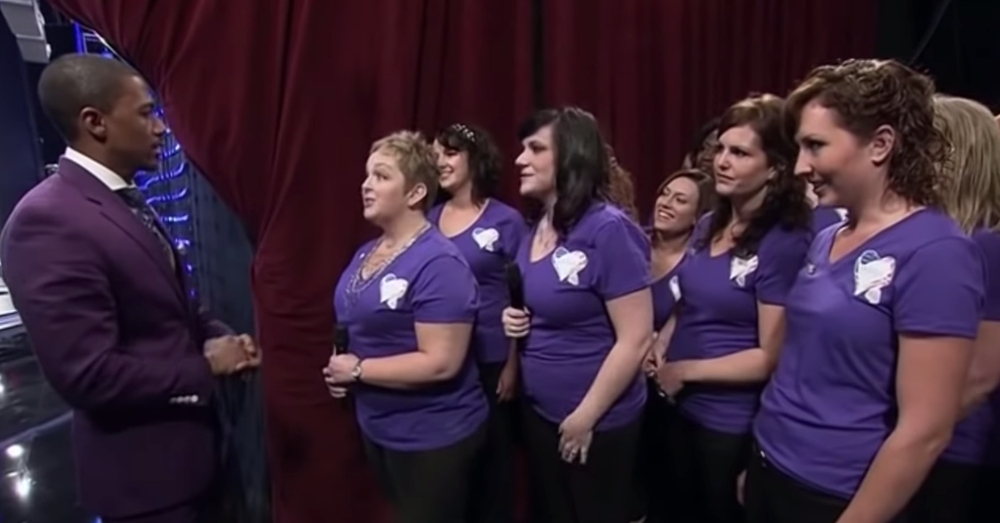 Source: Youtube/AwesomeTalent666
The women didn’t leave a dry eye in the house.

According to the Center for Military Music Opportunities, the “American Military Spouses Choir (AMSC) is a stellar choir performance group made up of 50-100 military spouses from all branches of service and from around the United States of America.”

The women use their music as therapy for those who’ve served their country and are battling traumatic brain injuries. 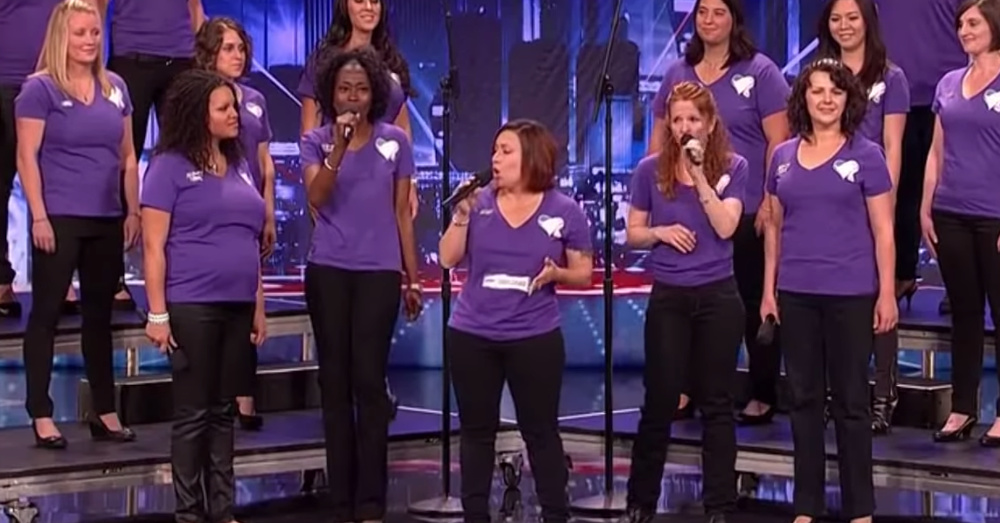 Source: Youtube/AwesomeTalent666
Have yiou ever seen a more moving performance?

In this performance, which took place during season 8, week 3 of America’s Got Talent, the American Military Spouses Choir sing “Ain’t No Mountain High Enough.”

See it for yourself below!