High altitude jumps are as thrilling as they are life-threatening.

What makes us able to do such things? I don’t know. But I’ve done it and I still am filled with the mad excitement of it.

Of course, learning to do this is a seriously important skill for some of our most elite military units to possess. 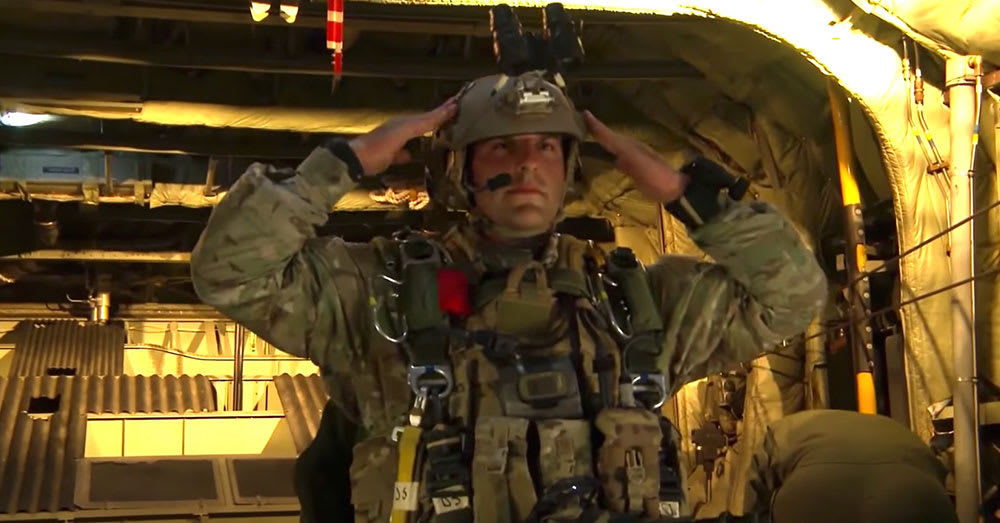 Source: YouTube/AirSource Military
High altitude jumps are a seriously important skill for some of our most elite military units to possess.

This video is of a high altitude jump training mission by some of our U.S. Army Special Forces Green Berets. Watch as each soldier steps up to the edge weighted down with parachutes and gear, and launches himself into space and gravity with such seeming aplomb.

There is something wrong with the idea of jumping out of a perfectly functioning jet airplane at high altitude, or any altitude for that matter.

I think, if you are like me, there is something that wants to be the next in line. 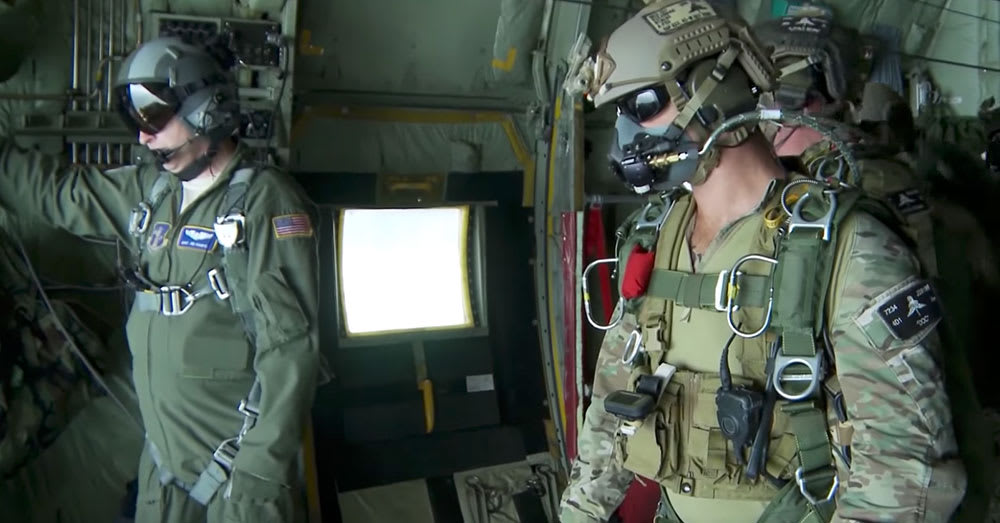 Source: YouTube/AirSource Military
Not everyone is cut out for jumps of this staggering height.

Those who have done this know the anticipation, the hightened nerves and the quicker beating of the heart. When it comes time to jump, when the ramp has been opened and you step forward to the edge awaiting the green light, admit it, there is a moment of sanity where you argue with yourself.

At the same time, you may urge yourself, “Come one, let’s go.” And then the inexpressible exhilaration of jumping off into that cold air and the silence.

When I did it the first time, I heard myself screaming inarticulately something akin to “YaaaHooo!!” 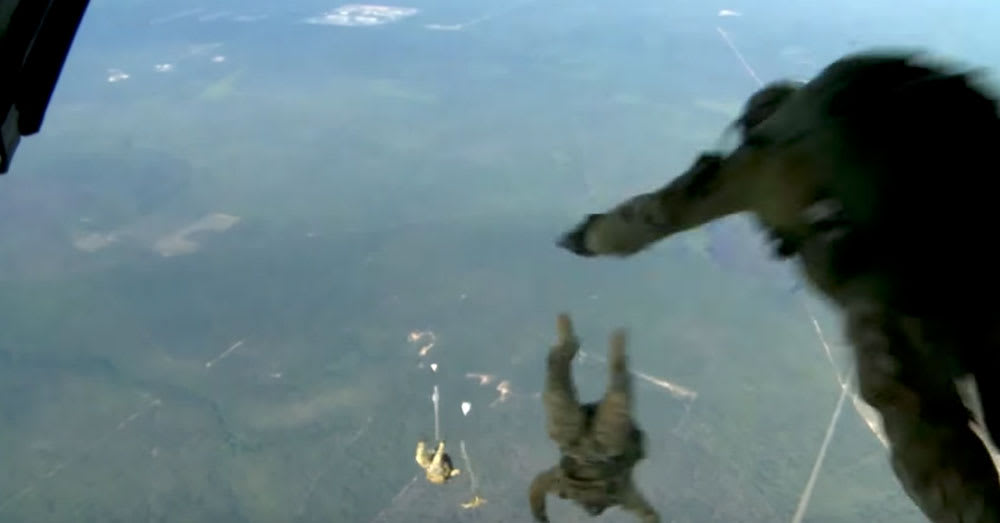 Source: YouTube/AirSource Military
Would you do something like this?

Just sit back and enjoy this short video. Watch as each man steps up and makes the leap.

I would love to do it again!