A Young Marine Learns The Price of Freedom, And Lives To Receive The Medal Of Honor

Allan Kellogg was born and raised in Bethel, Connecticut. When he was 17, he told his father he wanted to go into the Marine Corps.

Like so many at that age, he had a romantic idea of what it meant to be a Marine, and he wanted to find out if he was made of the stuff it takes to be a Marine. Of course, at 17, you have to have parental permission to do so. As is common in many father/son relations at that age, there were tensions, and his father did sign the papers for Kellogg to enter the Marines and told him, “If you don’t make it in the Corps, make sure you don’t come back here.”

Kellogg became a Marine and had reached the rank of Staff Sergeant by the end of his first enlistment.

He was asked if he would re-enlist and his initial response was no. But he thought about all that training he had received and not yet used. He began to think that it would be a waste to have all that training without ever “stepping into the ring.” 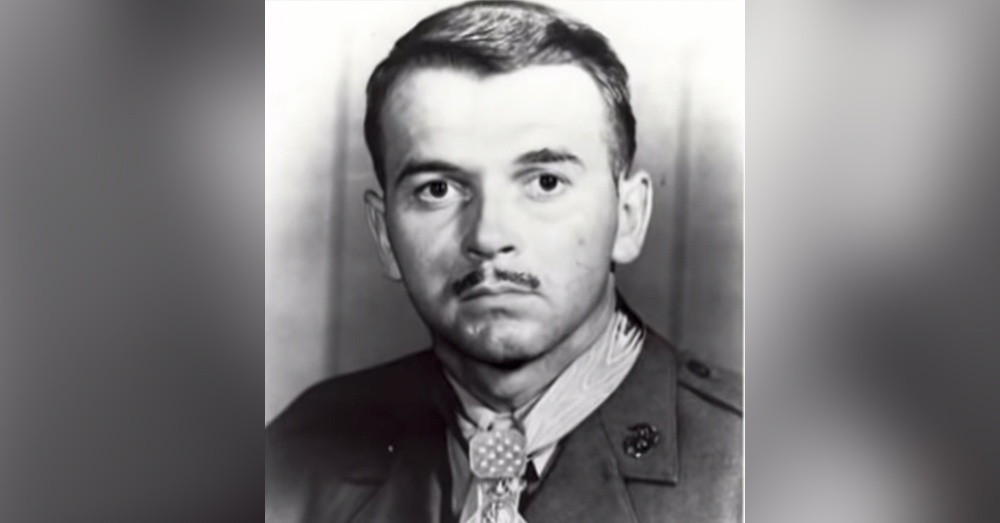 Vietnam was going on and Kellog felt that he had not yet gotten an answer to his internal doubts. He felt he had not yet been tried, he still wanted to know if he was a real Marine he hoped to be or an imposter. He decided to extend his enlistment if he could go to Viet Nam.

And so he did. In fact, he would eventually serve two tours. 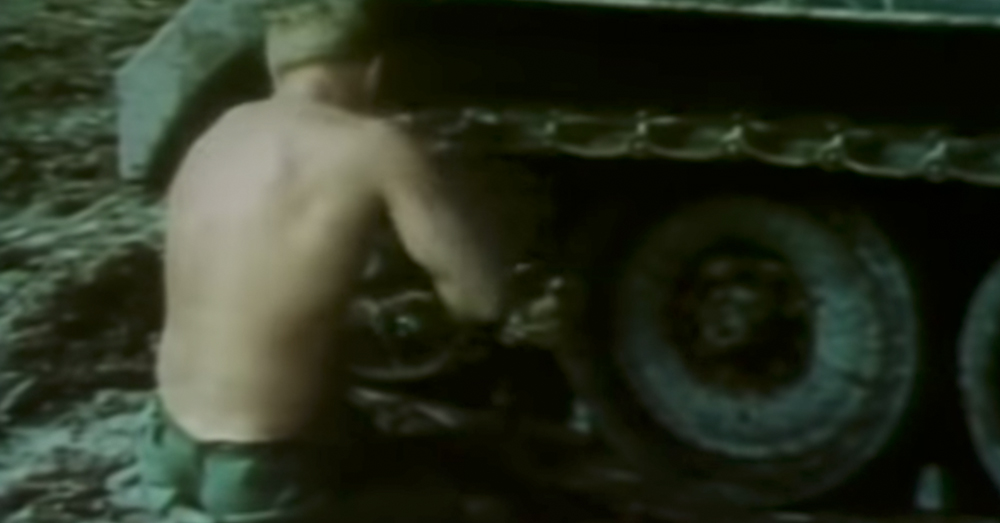 It was on his second tour, in the spring of 1970, on March 11th, that he would find the answer to his internal doubts. While leading a 14-man unit in support of a company of tanks one of the tanks ran over a small mine and had to repair its treads. The task took most of the day. At about 4:00 in the afternoon, they finally were given orders to return to their base before the night fell on them.

As he moved his team toward their friendly perimeter, they became aware that they were being observed and followed by a large number of enemy soldiers. They suddenly came under extremely heavy small arms and machine gun fire and were momentarily pinned down. 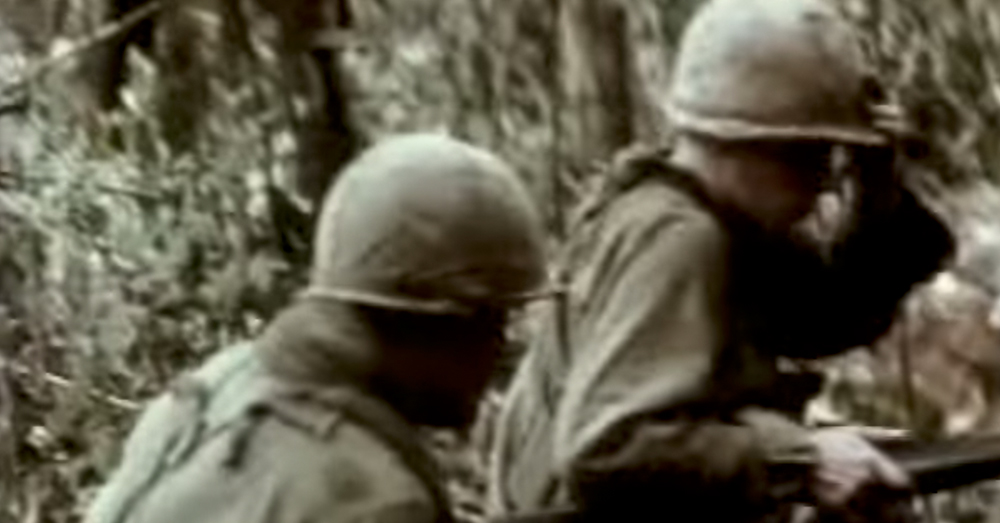 Source: YouTube/MedalOfHonorBook
Kellogg jumped on a grenade before it could go off and harm his fellow Marines.

Here, then, was the test for all of his doubts. At one point, a grenade landed among them and Kellogg immediately pushed the grenade down into the thick mud and placed his body over it.

It detonated and Kellogg’s chest and arms were peppered with shrapnel. Despite the pain of his injuries, he again took control of his men and continued to lead them out of the kill zone and back to their own perimeter.

For his actions that day, Staff Sgt. Allan Kellogg was awarded the Medal of Honor, which was presented to him by President Nixon. 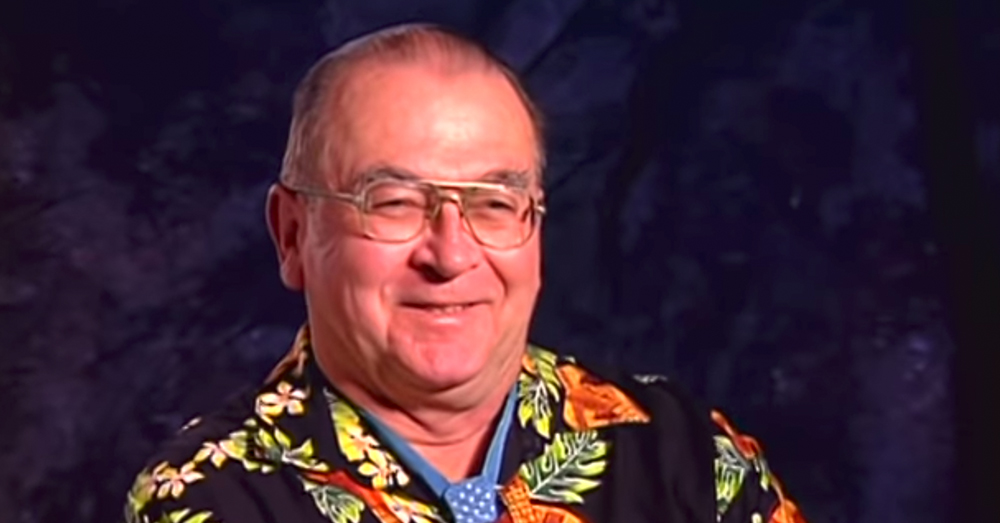 Staff Sgt. Kellogg offers us all something to contemplate at the end of this video. He says: “Freedom isn’t free. Until you have fought for it, you’ll never know the real price of liberty.”

It is true. Meaning comes more from hard work, even from suffering, for a cause greater than one’s self. Staff Sgt. Kellogg and those who have shared in the experience of combat know personally and intimately the real cost of the liberty that they so ably and nobly defended.

The Veterans Site sends its thanks and respect to Staff Sgt. Allan Kellogg. Thank you for your service.