One Of The Last Remaining Navajo Code Talkers Passes Away

With the passing of Alfred K. Newman, the story of the Navajo Code Talkers drifts further into memory.

Newman, who was 94 when he passed, helped Allied forces win the battle over the Japanese during World War II. He served with hundreds of other Native Americans trained to intercept and transmit coded messages to others throughout the Pacific.

“Navajo Code Talker Alfred Newman was a hero, and he stood amongst giants,” tribal President Russell Begaye told the Arizona Republic. “We will be forever grateful for his contributions and bravery, as well as that of each and every one of our Navajo Code Talkers. They are national treasures.”

The Japanese were unable to break the code for the duration of the war, which was based on Native American language. In one 48-hour period, the Code Talkers transmitted 800 error-free messages,

“Were it not for the Navajos,” signal officer Maj. Howard Connor told CNN, “the Marines would never have taken Iwo Jima.” 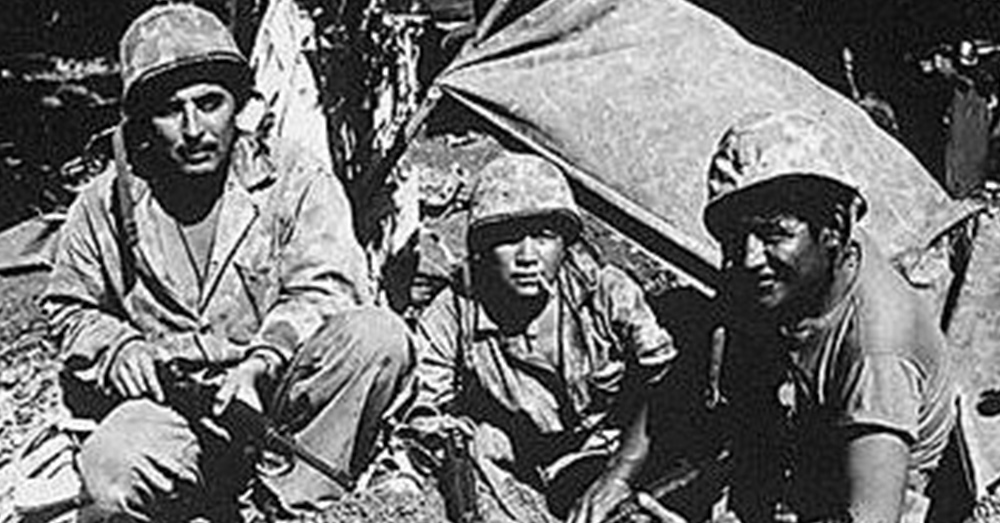 The US military experimented with using the Choctaw language to transmit messages during the first World War, but the Germans managed to decipher the code, Navajo is not as accessible to non-native speakers, and confounded the Japanese. It confused some of the Americans, too.

“This Navajo code is terrific,” wrote Maj. Gen. Alexander Vandegrift, commander of the 1st Marine Division, after overseeing the assault on Guadalcanal with just over a dozen Navajo Code Talkers. “The enemy never understood it. We don’t understand it either, but it works. Send us some more Navajos.” 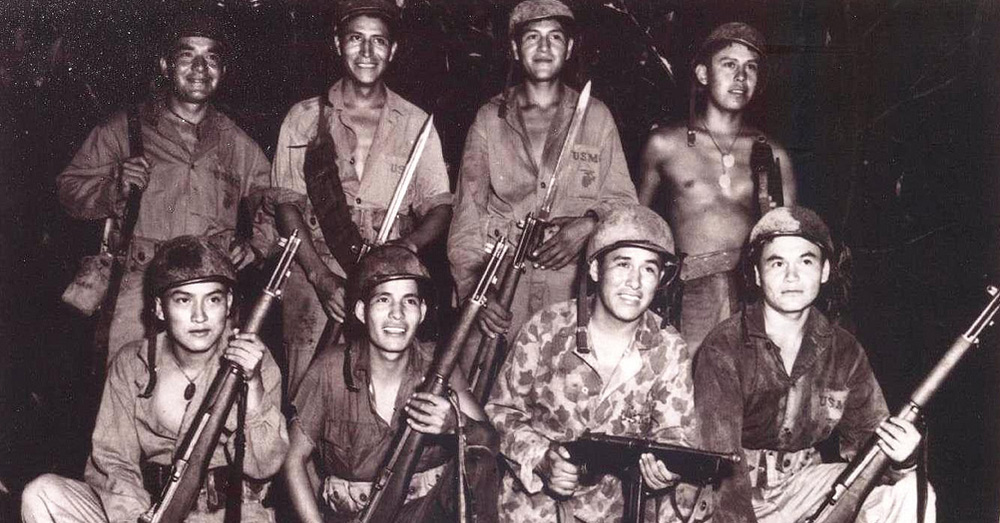 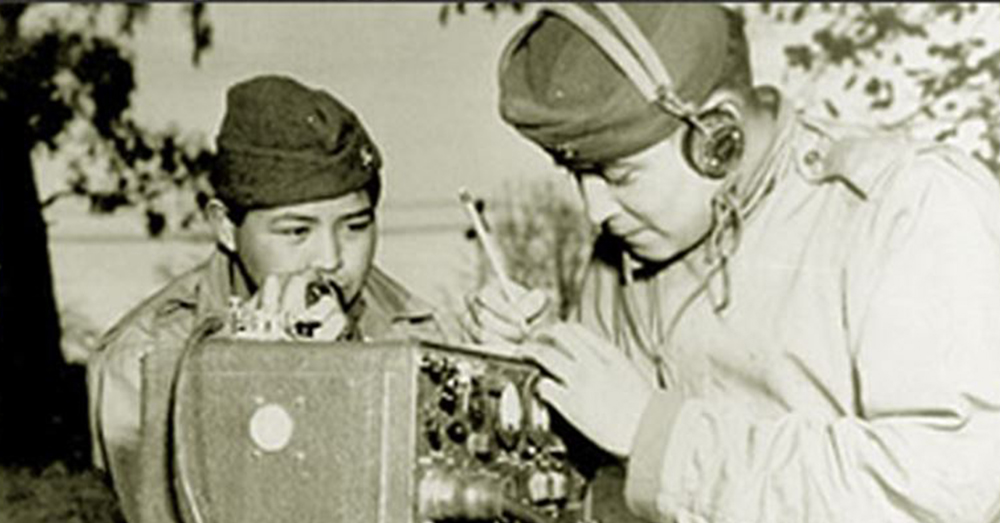 The WWII veteran is survived by his wife, Betsy; five children, 13 grandchildren, and three great-grandchildren.

These Infographics Show What Everyone Needs To Know About Veteran Suicides: Click “Next” below!