When Alfonso Gonzales transferred from Compton Junior College to the University of Southern California in 1947, he had no idea how long it would take to complete his degree. One world war and 70 years later, this 96-year-old veteran has become the oldest person to graduate from the university and an inspiration to countless others. 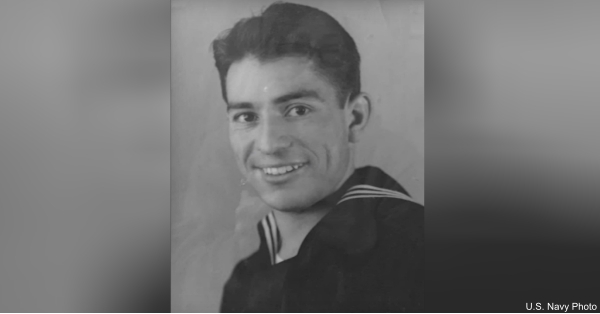 After Gonzales graduated from Redondo High School in 1939, he joined the armed forces. During WWII he fought in Okinawa as a Marine. Once home from the war, Gonzales sought to start a career.

USC had only been established 40 years before Gonzales transferred there as a zoology major—a degree the school no longer offers. He was diligent in his coursework and assumed he was on track to graduate but missed the commencement ceremony in 1953 while working with his brothers. For the next 55 years, Gonzales would grow his landscaping business despite never receiving his diploma.

When Gonzales’ family asked USC for a copy of the diploma, they found that the former student had yet to meet his obligation.

“I thought all I had to do was go over there and pick up my diploma, but no, I was one unit short they told me,” Gonzales said.

Not one to shirk from responsibility, Gonzales took action. 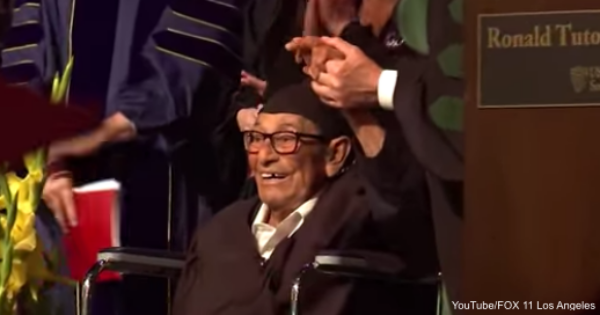 Through an independent study course in the university’s School of Gerontology, Gonzales completed reading and video assignments, visited other classes, and wrote a thesis about his life.

Now fully accredited, Gonzales has earned the praise of many, especially his family.

“I showed everybody at work,” Corey Phillips, Alfonso Gonzales’ great niece told ABC. “This is my great uncle! He’s going to college at 96!” 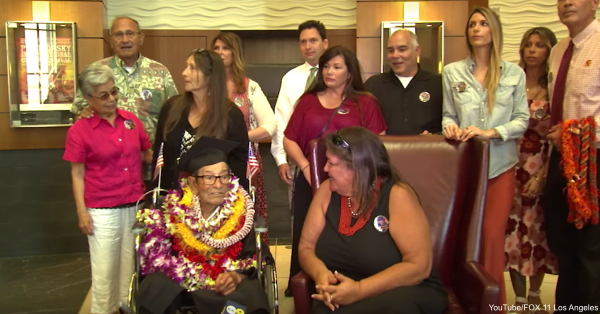 While Gonzales’ story is truly inspirational, across the United States, many homeless veterans are trapped on the streets by lack of employment. With your help, they can once again be a productive part of the society that they served to protect.