There are some moments in each of our lives when we are called upon, by the nature of immediate and difficult circumstances, to go beyond ourselves, to stretch our comfort zone to the limits and even beyond. It is in extreme moments like this that we find out what we are made of and what we can do. This was true for Marine Cpl. Alexandra Nowak on September 20, 2019.

Cpl. Nowak, an administrative specialist with Alpha Co. H&S Bn., Marine Corps Installations West, Marine Corps Base Camp Pendleton, CA, was driving with her mother and her 2-year-old daughter on Hwy. 15 in Escondido, CA, on that day when a multi-car accident occurred in front of her.

One of the cars involved in the accident, an SUV, had rolled over on its side. 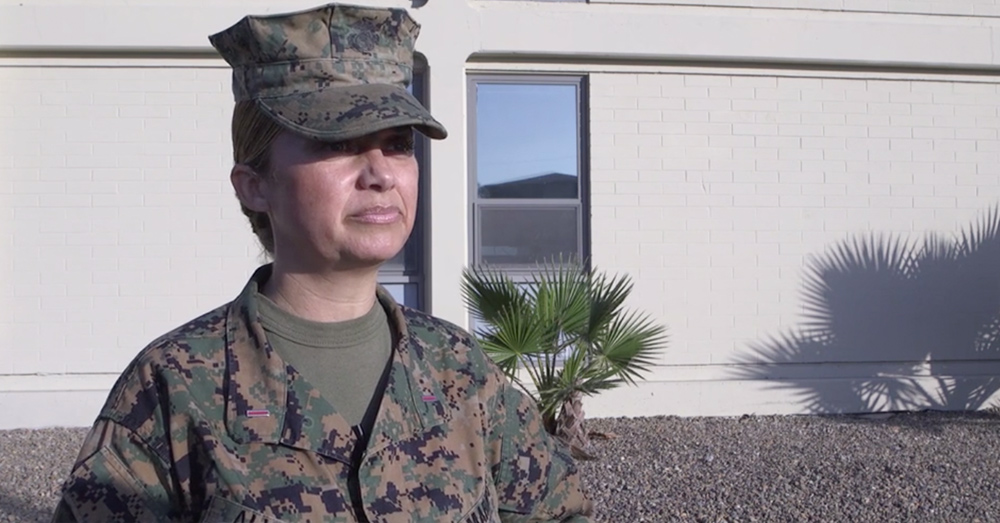 Without hesitation, Nowak pulled over and got out of her car and ran to the rolled over SUV. She immediately assessed the situation and removed a 9-month old and a 4-year-old child from the overturned car and got them to safety. She returned to the car and was able to tear away the shattered windshield.

She realized instantly that the driver, the mother of the two children she had removed from the car, was injured very seriously. She could see that the driver’s arm was almost completely severed. 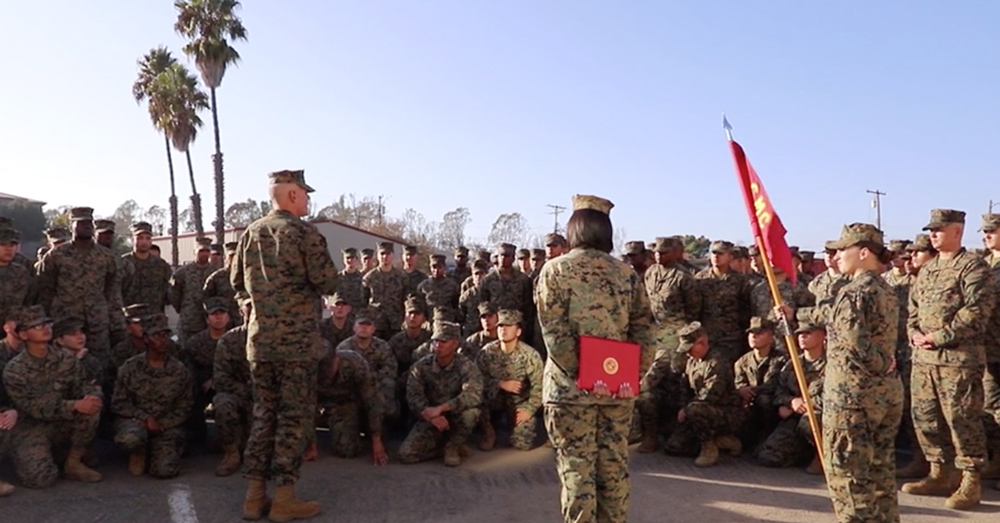 Nowak ran back to her car and got a tourniquet she keeps in her trunk and returned to the injured mother. She applied the tourniquet and helped to keep the mother conscious until the first responders arrived and took over.

You never realize how important training is until you have to use it in a situation like this. From day one in the Marine Corps, Marines are inculcated with the living code of the Corps: Honor, Courage, and Commitment. That code is trained into them until it becomes a habit in their daily conduct. They are trained in the arts of war fighting, but also in the basics of how to care for one another in battlefield conditions. They are all trained in basic first aid techniques so that, if the circumstances arise, they can apply the necessary first aid until a Corpsman can take over. 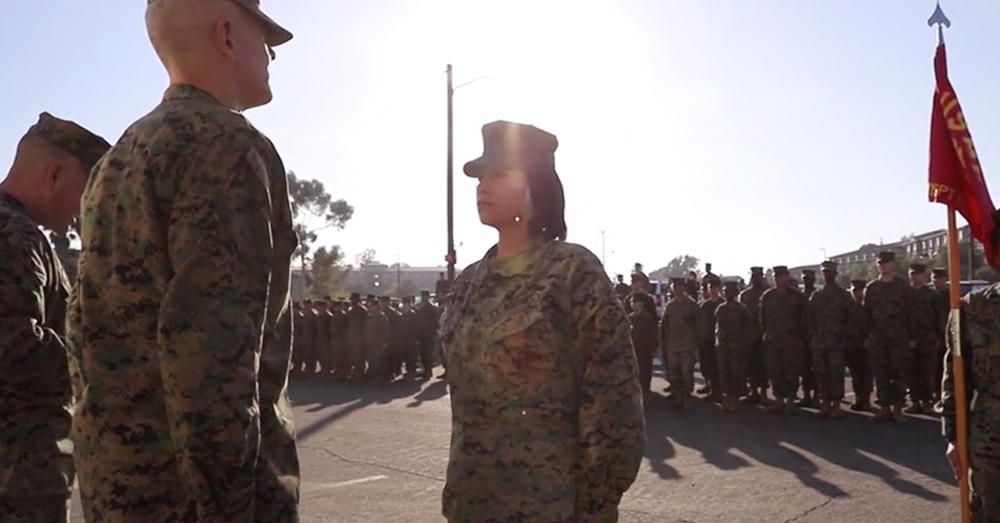 Source: Department of Defense
Thanks to this Marine, a mother and her children are still alive today.

Nowak’s actions in this incident are a case in point here. She says of the incident, “Adrenaline. It was 100% adrenaline. I just remember sprinting. I remember shaking the whole time, but I wasn’t nervous.”

That’s what training does for you. It develops the mental and muscle memory to be able to act decisively and effectively in difficult circumstances. Nowak’s Marine Corps training just kicked in and she did what needed to be done.

According to American Military News, “Fire department officials and witnesses at the scene have credited Nowak’s quick thinking and bravery as the main reason for why the driver did not suffer more severe medical issues or death in this incident.” 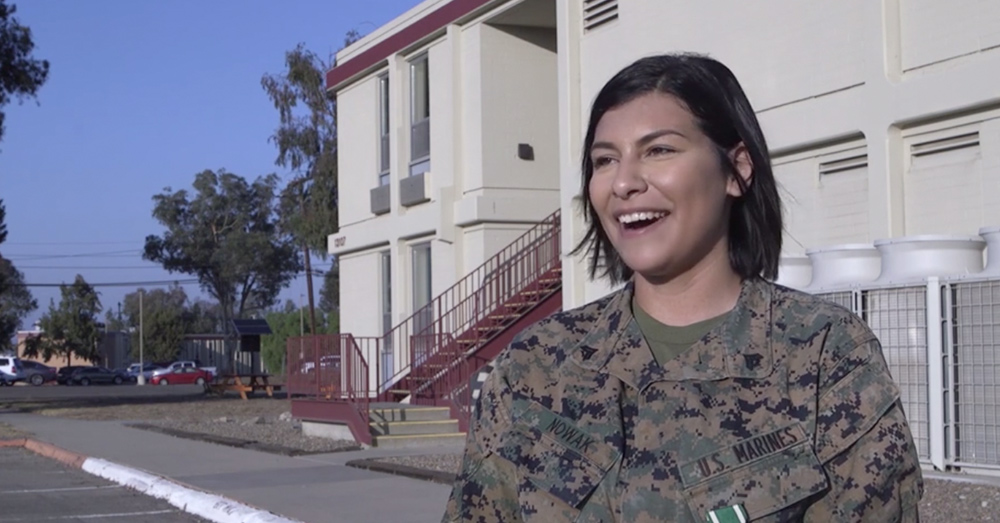 Source: Department of Defense
Cpl. Nowak is also a mother, with a daughter of her own.

Her response to the situation did not surprise one of her co-workers in Alpha Co. H&S Bn., MCI, MCB, Camp Pendleton. Sgt. Shannon Miranda, another administrative specialist, said of Nowak, “Her mom skills always kick in and she always tries to help people out.”

The Veterans Site sends its respect and thanks to Marine Cpl., Alexandra Nowak for her actions on September 20, 2019. You are a great example of the Marine Corps motto: Semper Fidelis!