For those who have served, there is no need to explain what happened recently for a Marine Corps veteran who passed away in Indianapolis. You see, an old man by the name of Billy Aldridge passed away recently in Indianapolis. He had no family, no one to claim him, no one to remember him, or to bury him. Somehow, though, word got out and something phenomenal happened. 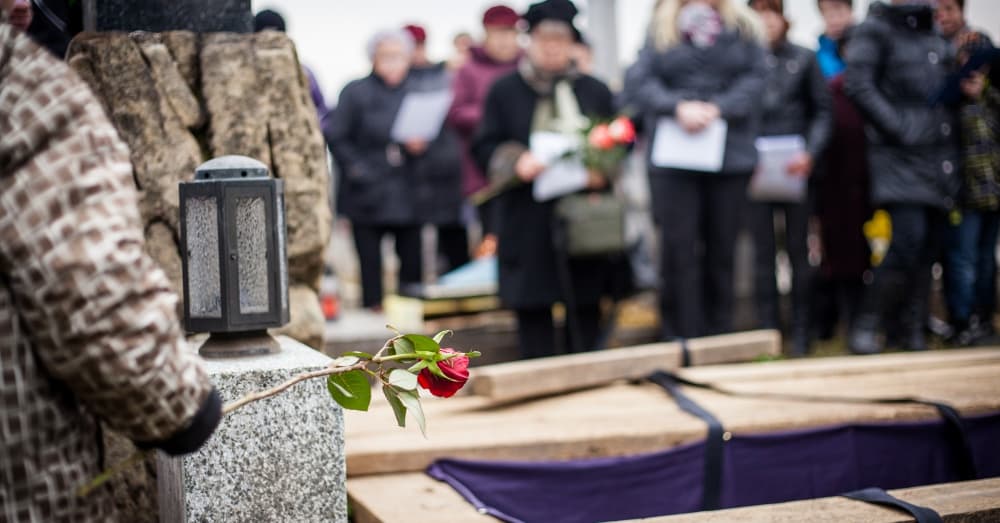 The Legacy Cremation and Burial Services Program was going to take care of Aldridge’s remains and burial with a small funeral and the help of some veterans organizations. No doubt it was those veterans who spread the word among themselves and that somehow the story just took off on its own.

In the end, hundreds of people showed up at Aldridge’s funeral services to show their support and to give this old Marine a proper send off.

Many of his Marine Corps “family” was there in their Dress Blues, but much of the crowd in attendance was made up of regular Indiana citizens who felt that they could not let this old veteran go without the respect that was due him. In fact, so many people had expressed a desire to attend that the funeral had to be moved from the small chapel where the original, planned service was going to take place to the much larger, Lawrence United Methodist Church in Lawrence, Indiana. Even there, it was standing room only.

Hardly anyone in attendance knew Billy Aldridge personally, all they knew was that he was a Marine veteran and that he had no family. One of those in attendance was Tim Elson, a Vietnam veteran. He told the FOX59 news crew:

“This was just unbelievably wonderful, that the community would come together and remember a fellow veteran, not knowing him, not knowing anything about him.”

The fact is that all those people came to that funeral simply to be a family for Billy Aldridge that day. Billy would have been pleased.

wishes to honor Cpl. Billy Aldridge as well. The whole military family extends its honor and reverence your way. We want to extend our thanks to the many people of Indiana who showed up to honor Billy in this way.