Albert Septien was born in Cuba and was raised in Connecticut and New York after coming to the United States with his family when the Cuban Revolution under Fidel Castro took over the island nation. As a result, he had grown up with snowy winters, which he had come to love. But he has lived in Florida for many years now and has not seen snow for a long time.

About a year ago, Septien was diagnosed with melanoma as a result of his exposure to Agent Orange during his year long tour in Vietnam with the Army. He was in Vietnam in 1968 and had been involved with the recovery of bodies at the end of the Tet Offensive of that year. Agent Orange had been used all over the country and the areas he was working had been heavily dosed with the chemical agent that was used to reduce the forest coverage, to make it harder for the NVA and Viet Cong to hide. Like so many other Vietnam veterans, he was one of those that the effects of Agent Orange has affected so many years after their exposure to it.

He was diagnosed with stage four melanoma and is receiving cancer therapy at this time. The reality is that his health is not good. It has been a particularly bad year for him. 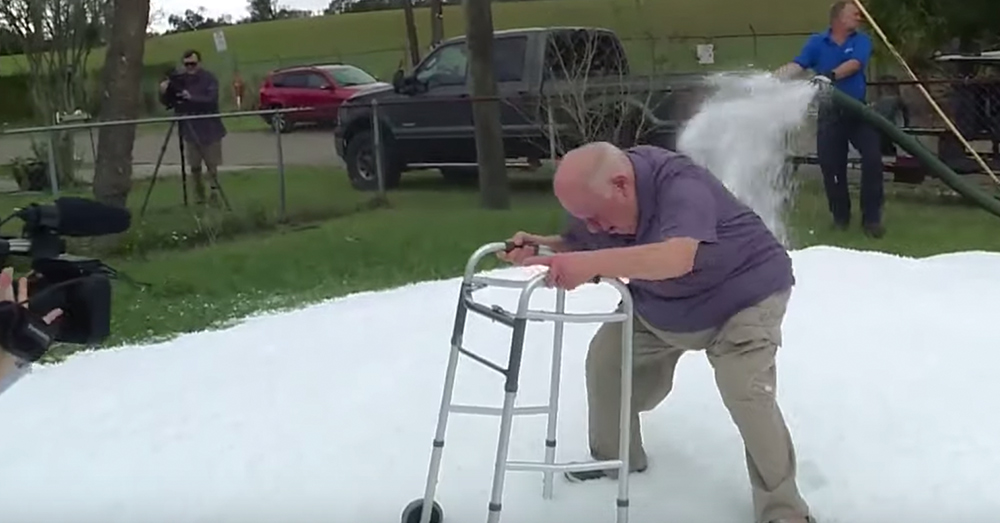 His cousin, Joe Maestre, asked Septien what he wanted for Christmas this year and was surprised by Septien’s response. Septien said immediately that he wished he could make a snow angel in some snow one more time.

Maestre told him, “Well, you got it.”

We can imagine that Septien was grateful to hear Maestre say that. But we can all say that we have said things like that in the moment meant to ease the tension, rather than cement a promise. 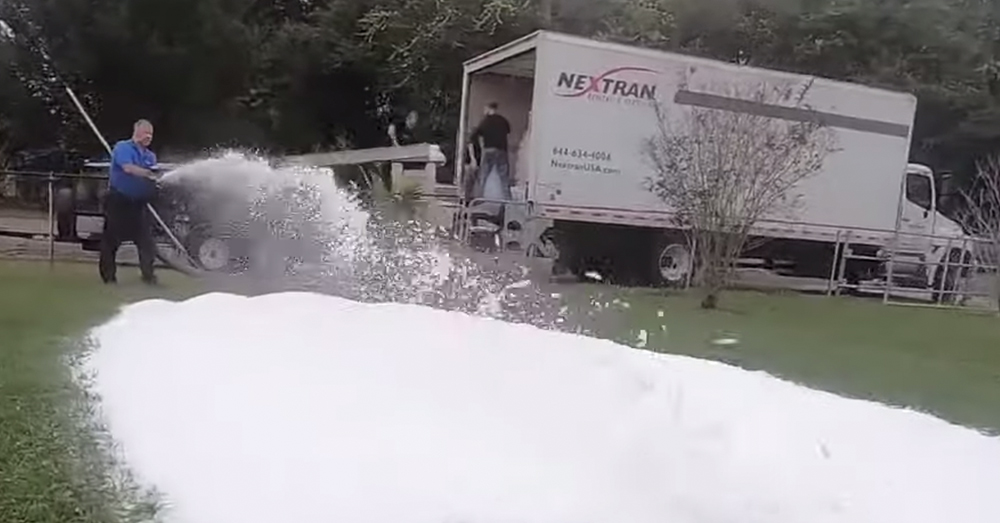 Source: YouTube/ABC Action News
Importing snow to Florida isn’t common, but it can be done.

Not so with Joe Maestre. This past Christmas Eve he had a crew prepare a surprise for his beloved cousin. They spent all morning shredding bags of ice until they had created an unbelievable 8 tons of snow in Septien’s yard. Imagine that!

Septien had his wish fulfilled. He was able to go out and lay down in that “snow” and make a snow angel. You can see him doing it in the video attached. He said of the experience, “When I laid down in the snow I felt really good.” 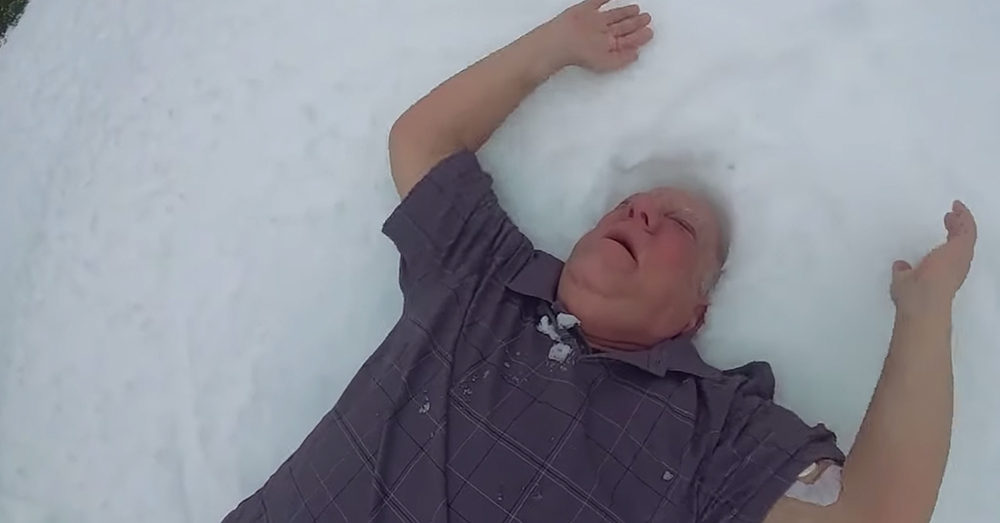 The cancer treatments gave Septien a burning sensation and that time in the snow, making a snow angel, soothed that burning feeling as well as bringing back beloved childhood memories. 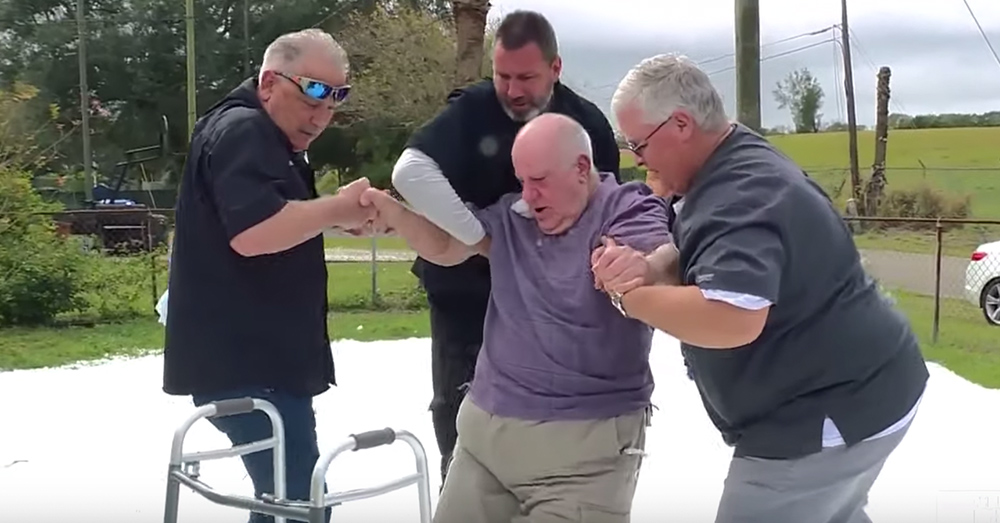 Source: YouTube/ABC Action News
Septien was surrounded by family and friends when he made the snow angels.

Septien’s cousin, as reported by Fox 13 News was very moved by watching his cousin enjoy that treat. He said, “I don’t think there are words to explain it. The look on his face, the feeling in his heart, the tears that he had. This has been the most wonderful day in the last year.”

The Veterans Site sends its thoughts and prayers to Vietnam veteran Albert Septien at this time. We wish him comfort and peace. We also send our thanks to his cousin, Joe Maestre, for giving Mr. Septien such a wonder Christmas gift. Hoorah!

Coast Guard Rescue Swimmer and Pilots Honored For Saving Lives During Hurricane Harvey: Click “Next” below!