Air Force Maintainers: The Behind the Scenes Warriors

An Air Force Maintainer’s job may not be glamorous, and they don’t get the attention that the pilots do but, as you will see and hear in this video, they neither need the attention, nor do they want it. What they want is to do the best job possible they can for the success of the Air Force mission.

And they are the best.

Air Force Maintainers are the skilled experts behind every part of a plane’s complex machinery and computer systems. They know each of the planes they work on intimately. They know every detail of the mechanics, the electronics and the “brains” of the modern aircraft, and they are in charge of maintaining those things to the highest levels of efficiency. They load every bomb, pack every parachute, touch every button the pilots will touch; they know every bolt, screw and schematic like the back of their hands. 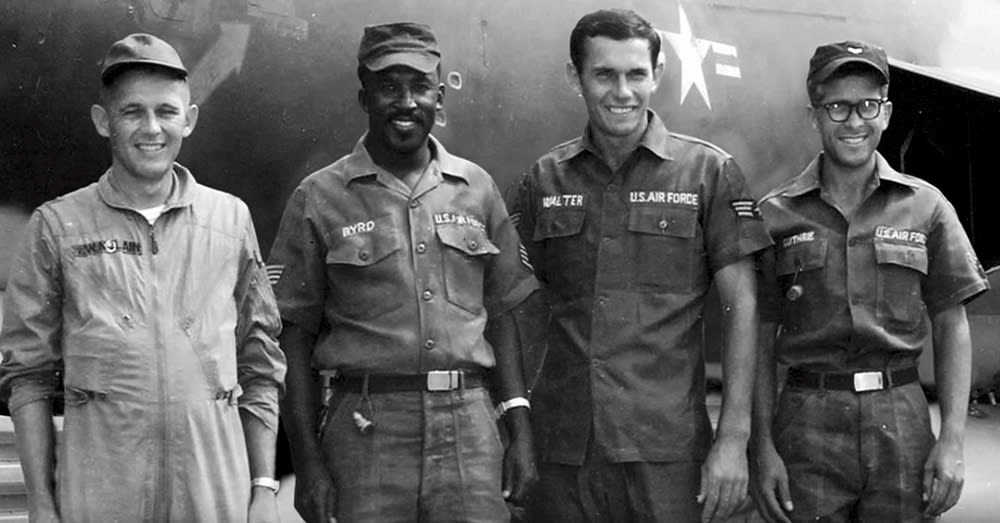 Source: YouTube/U.S. Air Force Recruiting
The work of an Air Force Maintainer often takes place behind the scenes, and it’s critical to the fleet.

The Air Force mission would be mute without these unsung warriors.

This video is a good object lesson for all of us. We pay a great deal of attention to those who do the up front and visible things and too often forget about the men and women who make things work, make things possible behind the scenes. As a result we forget their absolute importance to the success of everything. 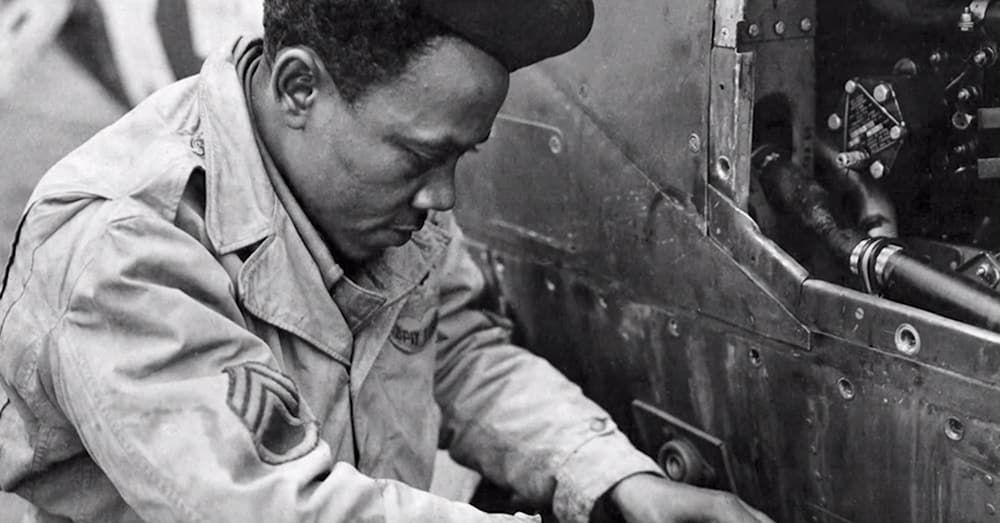 Without these maintainers and their constantly developing skills to meet the increasingly technological elements the modern military aircraft, nothing would happen. 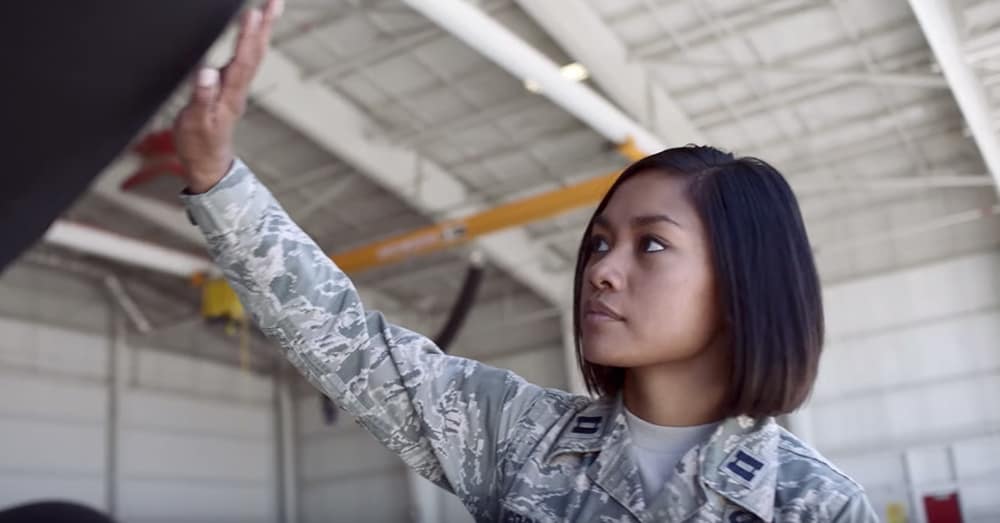 The main thing we all need to know about these behind the scenes professionals is that their dedication to excellence, their commitment to their duties, their aircraft and to the pilots that will be flying the planes is total. 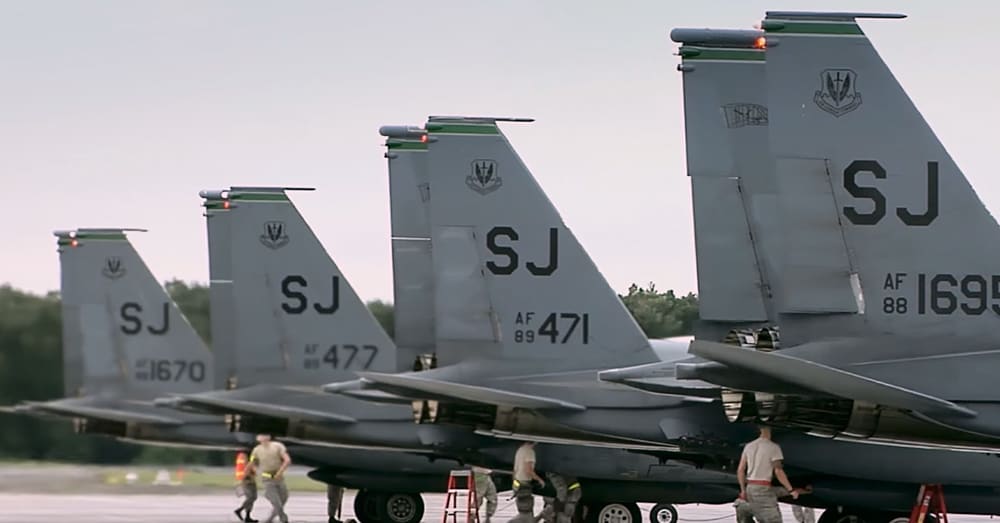 Source: YouTube/U.S. Air Force Recruiting
The aircraft get bigger and faster, but the work of the Air Force Maintainer remains the same.

They care deeply about what they do and who they do it for.

The Veterans Site honors the hard work and the dedication to duty that the Air Force Maintenance bring to their work every day. We send our respect and our thanks for all that they do.

Aim High, Airmen! You are the best.