The United States is continuing the war on terror in places around the world, including fighting ISIS in Syria and elsewhere, and tensions are rising with North Korea. While all of that goes on, Military Times has reported that nearly one third of the United States Air Force fleet is not mission-capable. Those planes, 30 percent of the fleet, are in fact grounded for repairs or inspections.

That problem, according to Military Times, is only growing and getting worse.

“Mission-capable” is the term used by the Air Force referring to aircraft that are able to fly and fight. Right now there is a slow but steady decline in mission-capable rates for the various aircraft in the fleet. To make matters worse, the size of the Air Force’s fleet has shrunk dramatically over the past two decades, which makes any decline in mission-capable rates more prominent. During Desert Storm, the Air Force had a fleet of nearly 8,600 aircraft. In 2016, the size of the fleet was 5,447 aircraft — less than two thirds of what it used to be. Add to that the 30 percent of aircraft that are grounded, and the problem is serious. 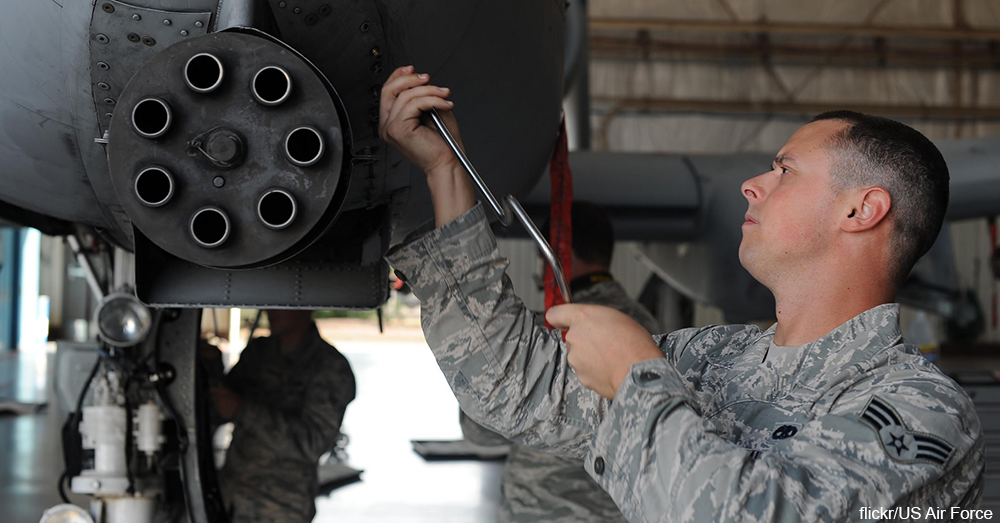 Having a large number of planes out of commission not only affects military missions but other aspects as well. When aircraft are limited, there is less training that can be performed by pilots. It also leaves the military stretched thin on transportation, including personnel, weapons, and more.

Brig. Gen. Stacey Hawkins at Air Mobility Command said, “It forces us to prioritize the real-world missions over… our training and readiness requirements. When the mission-capable rates are lower… it affects the long-term readiness of our fleets, our ability to train our air crews, and it has a ripple effect that can take years to fix.”

That ripple effect includes the added strain on the aircraft which are currently mission-capable. Since those aircraft are forced to fly longer and more frequently, it wears them down quicker and puts them at risk of needing repairs, as well. That simply creates a downward cycle. 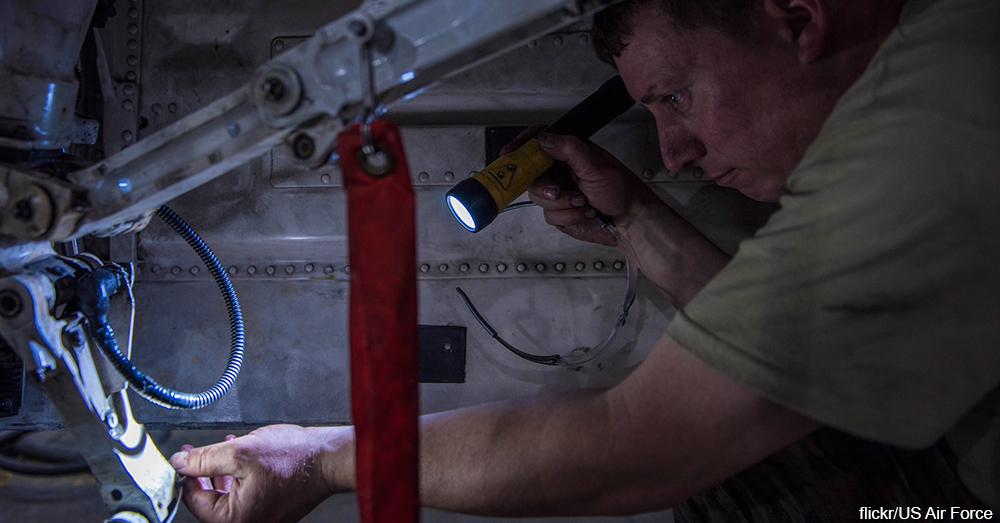 Factors leading to the decrease in mission-capable aircraft include a shortage of maintenance airmen to inspect and repair the aircraft. The fleet is also aging, and that means many of the aircraft are requiring more attention and more repairs.

The solution to the problem seems only to be recruiting and training more experienced maintenance airmen so that more repairs can be made, and made quicker. The Air Force is making its mission-capable rates a priority with the goal of fixing the downward trend by 2019. In the meantime, we are relying on the brave men and women of the Air Force to continue doing their duty, and trusting the mission-capable portion of the fleet to remain airborne.