Changes are coming to an assisted living facility at the Veterans Health Administration. It seems as if an Air Force veteran who was on his deathbed was found twice covered in ants while he was in his bed.

Joel Marrable, a Vietnam veteran would die shortly after the incident occurred according to CNN. He was living out his final days at the Eagles Nest Community Living Center in the Atlanta VA Medical Center. His daughter said that he was found with ant bites all over his body. You can also see the small bite marks on his body in photos.

The staff discovered him in his room covered in ants. They cleaned him and the room and gave him fresh bed sheets. Less than a day later, the same thing happened again. Ants were found everywhere, including in his diaper, his feeding tube, and on his stomach.

Laquana Ross, Marrable’s daughter said she was told they would move him to a new room and check him every 15 minutes. Within a few hours of being moved to the new room, he passed away. “I felt very small in the world… when my dad died,” said Ross. “Now I am able to share his story and my dad matters to someone beyond me and my family. Now the world knows and the world cares that this happened.” 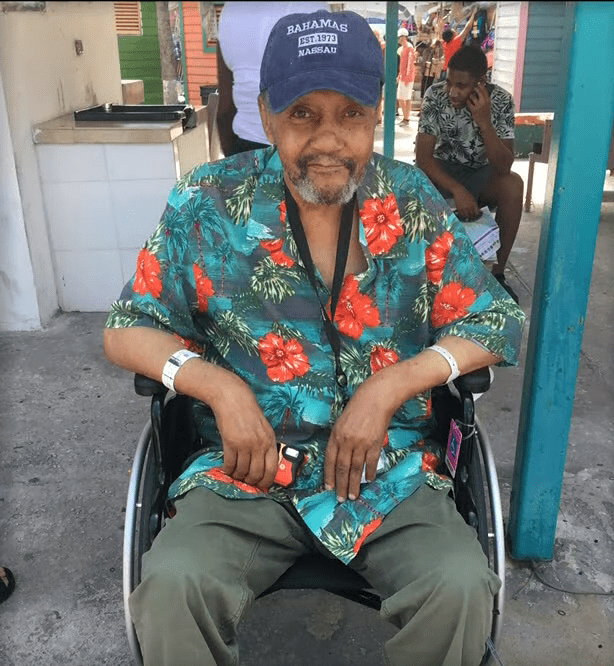 The staff thought that Marrable had already died because he was covered with so many ants.

His room had ants, the ceiling, the walls, the beds. They were everywhere. The staff member says to me, ‘When we walked in here, we thought Mr. Marrable was dead. We thought he wasn’t even alive because the ants were all over him.’”

The Executive in Charge Of the Veterans Health Administration, Dr. Richard Stone said they instituted changes to restore the faith of the families in the facility. “What happened at Eagles’ Nest was unacceptable, and we want to ensure that Veterans and families know we are determined to restore their trust in the facility. Transparency and accountability are key principles at VA, and they will guide our efforts in this regard,” said Dr. Richard Stone.

Dr. Stone also confirmed that the regional director of the VA network was put on administrative leave pending a review. The position is slated to be taken over by Scott Isaacks. In addition to that change, seven other staff members at the Atlanta VA medical center were moved to other areas out of patient care duty until they can be reviewed. Stone also reported that all personnel at the veterans administrative are being trained on how to report urgent problems.

“We have apologized to the Marrable family and taken immediate action to correct this issue and ensure no other Veterans will be affected in the future. That’s why we have initiated a top-to-bottom review of this situation to ensure it never happens again,” read a statement released by the Atlanta VA Health Care System.

Laquana Ross feels that the facility was understaffed and was not reporting incident properly. She hopes that incidents, such as what happened to her father can make a change at the Eagles’ Nest Community Living Center. “Maybe this can move the needle and improve the process. The VA is busy. They have a lot of patients and huge needs they have to address.”

Joel Marrable was dying of cancer and was in his final days when it occurred. His daughter said she found her father with red, swollen bumps all across his body when visiting him at the facility. She said she was “worried and confused because that wasn’t how he looked when I saw him the last time, according to a report by WSB-TV. 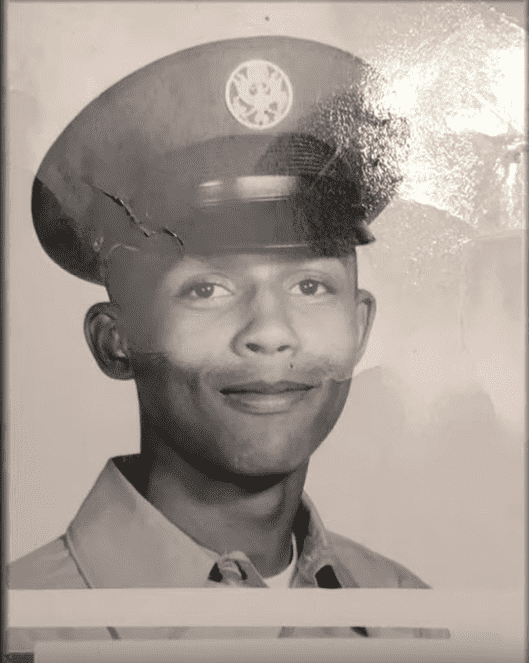 Senator Johnny Isakson was upset after hearing the report and how it affected the veteran. “I am shocked, horrified and downright maddened by the news that a veteran under the care of the VA was treated so poorly and without any regard for his well-being. This patient, at the end of his life, was clearly not being monitored closely enough, and I am so sad for his family who had to discover his insect-infested conditions before anything was reportedly done,” read a statement released by Isakson.

“He served his country in the Air Force, and I think that he deserved better,” said Laquana Ross.