Agent Orange was used in Vietnam to create firing lanes around U.S. bases and outposts from 1962 to 1974. The defoliant was extremely effective in doing what it was designed for, but the chemical Dioxin’s long-term effects on human health and well-being have proven to be both devastating and long lasting to Vietnam veterans and their families and to generations of Vietnamese since the wars end.

Dioxin, it is now known, remains in the fatty tissues of human beings for decades. As a result, one might not become ill from this chemical’s long lasting effects for decades after exposure. Because it was used so extensively in Vietnam, it became infused in the water we drank, the food we ate and the soil we walked on and dug into for our bunkers. 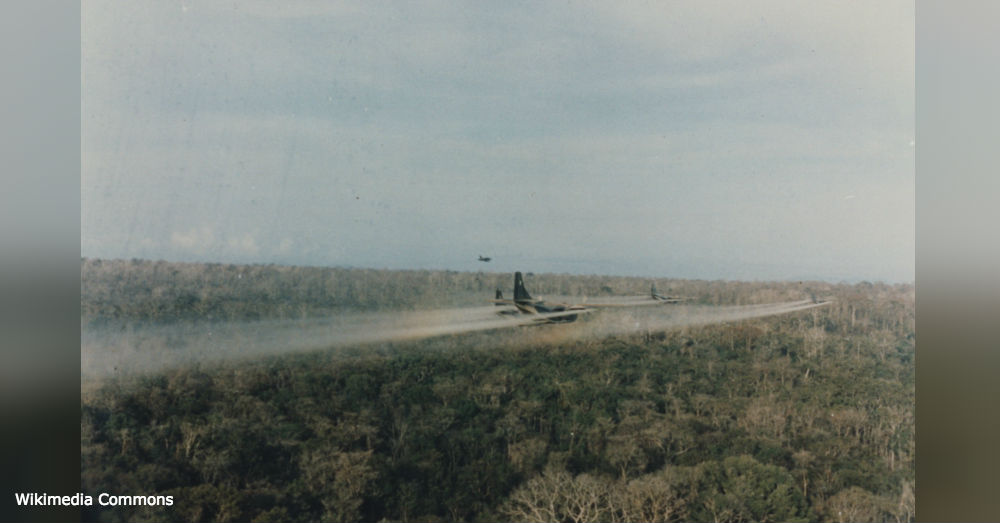 A huge number of Vietnamese died or suffered from birth defects as a result of the use of Agent Orange. Even now 50 years after the war, children are still being born with extraordinary birth defects. The same kinds of lasting effects are affecting American veterans, their families, and their children’s children.

Even in the 1970s, Vietnam veterans who had come home and married began to have children that were born with birth defects and genetic abnormalities. Monsanto and Dow, the chemical companies who made Agent Orange, were eventually forced to compensate a few of these people, but no funds were set up to compensate veterans families or future offspring. The VA has failed to properly advocate for and to defend veterans who are still suffering decades later.

Congress passed the Agent Orange Act of 1991, recognizing a small list of diseases associated with active duty service exposure to Agent Orange, but the list is growing. Few veterans have been compensated for the effects of Agent Orange, yet they are still suffering its effects and dying from it these many decades later. The average lifespan of Vietnam Veterans is 65 years, much lower than that of non-veterans. 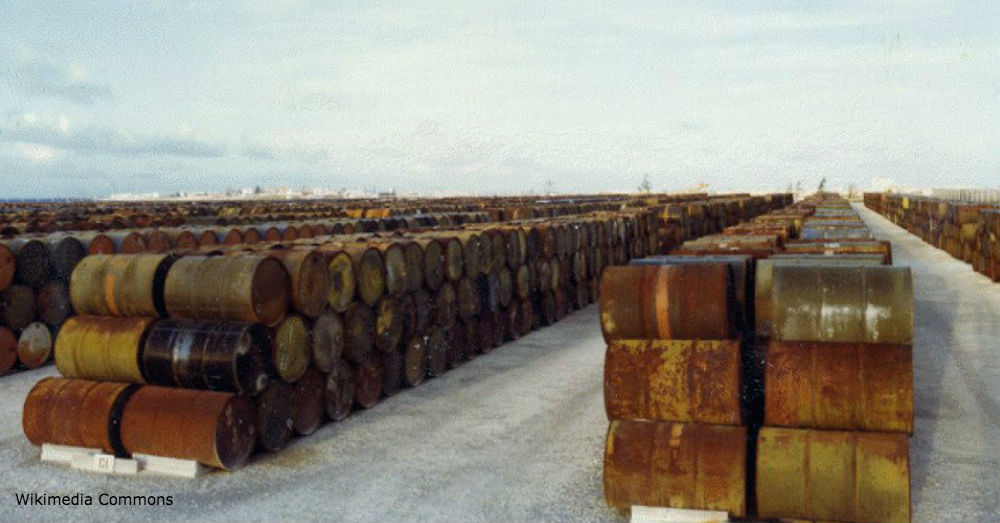 Though those of us who came home from that war did not pay the ultimate sacrifice there, and our names will never be on the Vietnam Memorial Wall in Washington, D.C. we may very well pay that ultimate sacrifice as a result of the injuries we incurred from the delayed effects of Dioxin, Agent Orange.

You have heard the phrase, “All gave some, and some gave their all.” For Vietnam veterans, because of Agent Orange, many of us, and our families, are giving our all now, these 4 and 5 decades later.

The Veterans Site encourages all Americans to speak up for Vietnam Veterans and their families in this matter. Write your Congresspersons and demand that the VA perform its rightful duties to our Vietnam veterans in this matter, and that Monsanto and Dow should provide a compensation fund to help care for these veterans and their families into the future.

Jon Bon Jovi Reaches Out To Hungry And Homeless Veterans: Click “Next” below! 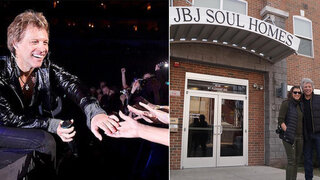 Jon Bon Jovi Reaches Out To Hungry And Homeless Veterans