Adam Driver may play a villain in the latest Star Wars films, but in real life, he’s a hero. A veteran of the United States Marine Corps, Driver spends his spare time helping veterans through Arts in the Armed Forces, a non-profit organization focused on reintegrating veterans into civilian life through the arts, particularly theater. Recently, he got the chance to surprise a military family with an amazing gift from Budweiser and the Folds of Honor Foundation.

John Williams, a veteran of the United States Army, was injured during a training exercise just before deploying for Operation Desert Storm. That is something that resonated with Driver for a very personal reason. Long before his acting career, Driver joined the Marines at age 17. He, too, was injured just before deployment to Iraq and had to watch his platoon leave without him. That shared experience really made Driver want to get involved with the Fold of Honor Foundation and Budweiser in their effort to help military families.

The Williams family lives in Brodheadsville, Pennsylvania. John’s daughter is on a mission of her own right now — to become a nurse. Hayley Grace Williams is entering her final year of nursing school, but because of her father’s injuries and the family’s financial situation, she is also working 40 hours a week to pay for her tuition. Learning service and dedication from her veteran father, Hayley works hard to make her dream come true.

But with the high price of tuition, she reached out to the Folds of Honor Foundation for a chance at a scholarship. 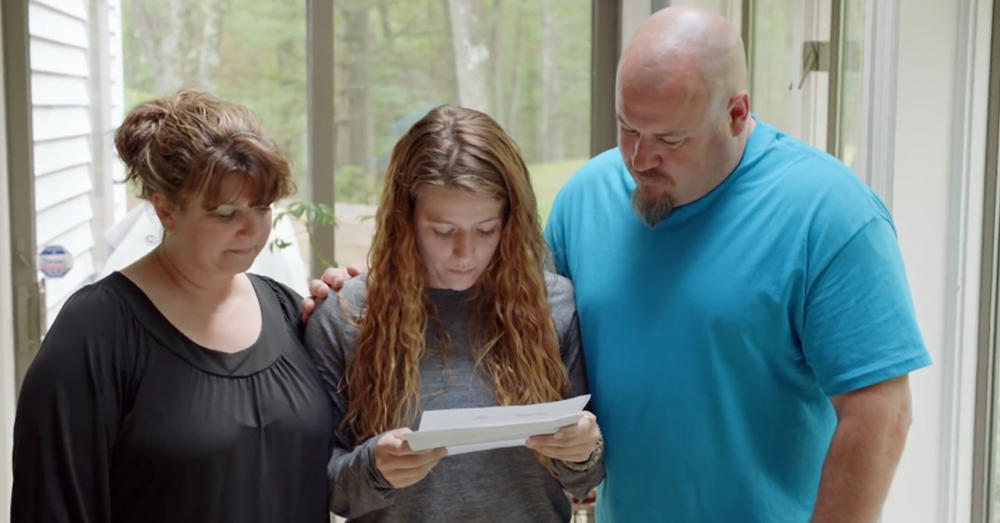 The Folds of Honor Foundation has a simple and straightforward purpose: to “provide educational scholarships to spouses and children of America’s fallen and disabled service members.” Each year, the organization gives out hundreds of scholarships to family members of fallen or disabled veterans. In fact, through their combined efforts, Folds of Honor and Budweiser have given out around 2,200 scholarships in just the past six years.

Hayley’s letter to Folds of Honor not only touched the organization, but it also moved Driver, who wanted to get on board with the project. He drove out to Pennsylvania to deliver some great news to Hayley and her parents. Folds of Honor granted Hayley the scholarship she applied for. But that wasn’t all the good news he had for them.

Driver told her that Budweiser was also going to help by paying for the remainder of her school expenses for the year, meaning the burden of paying for her degree was lifted. All of that worry she had been carrying with her about making enough money to achieve her dream was gone in an instant. And her reaction was one of pure joy. 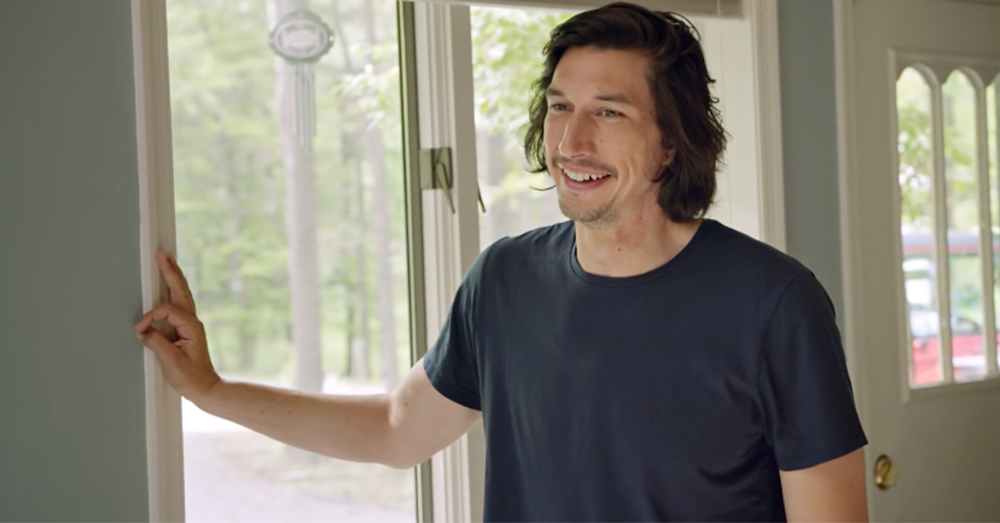 “I found the Williams’ to be an incredibly close knit and loving family,” Driver told HuffPost in an interview. “I understood where Hayley’s father, John was coming from right away. John was injured right before being deployed. I was also injured right before deployment, so that sense of not finishing your job with the people you started with is something we connected on. Unfortunately, he is left with limited mobility and over the past 20 years he has received multiple back surgeries to try to help.”

A film crew was present to capture the moment when Adam Driver showed up at the Williams’ home to deliver the news personally that Hayley got the scholarship and that the remainder of her college costs for the year would be taken care of. That footage was made into a commercial by Budweiser, promoting the great work that the Fold of Honor Foundation does. It is one of the best commercials you will have likely seen in a long time.

“I was very touched by Hayley and her family’s story and wanted to be of service to them,” said Driver. “Getting a front row seat to them absorbing why I was in their kitchen and that Budweiser and Folds of Honor would be covering the remainder of her education is something I won’t easily forget.”

Watch the whole story and listen to Hayley’s letter in the amazing video below!