Because they are this close, that is, “danger close,” Sabin, the A-10 pilot, needed to be given the initials of the team leader, which is standard operational procedure in such circumstances.

Gutierrez gave Sabin the team leader’s initials. Then the exchange between Gutierrez and Sabin got real serious. The pilot asked Gutierrez to paint the target with a laser if he could. With his good hand, his helmet askew, struggling for breath from his chest wound, and the medic working on him, Gutierrez was able to put the beam of the laser on the target. 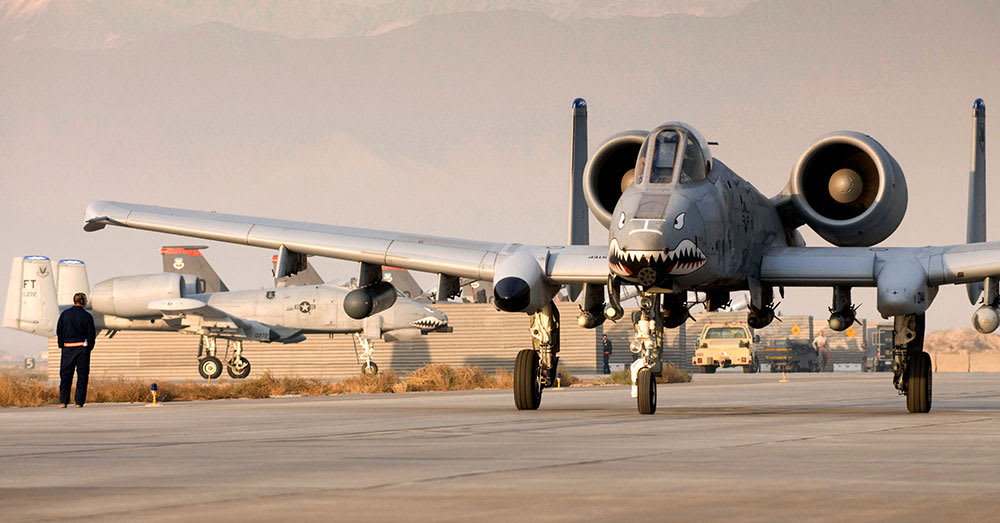 Source: Wikimedia Commons
The A10 Thunderbolt II on the tarmac.

As Sabin began his strafing run, he took a deep breath and said “God bless you boys, keep your heads down” and he put that 30mm gun fury dead on the target.

After the first strafing run, things grew a little quieter, and the medic finally got patches on Gutierrez’ entrance and exit wounds and was able to re-inflate his damaged lung so that Gutierrez could continue to direct at least two more strafing runs. 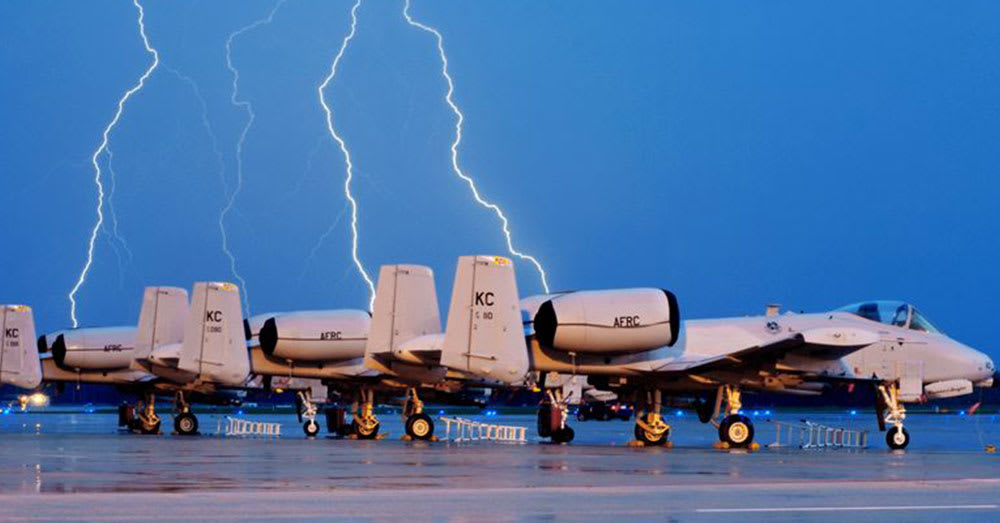 Source: U.S. Air Force
The A10 Thunderbolt II is a force to be reckoned with.

With sheer determination, courage and superb skills, Gutierrez was able to direct enough air support to finally enable the team to exit the battle space and get back to base for medical care. Know this; while it took you maybe 4-5 minutes to read this article, the battle being described went on for 4 hours. For his courage and skill, Sgt Robert Gutierrez was awarded the Air Force Cross, which is second only to the Medal of Honor.

The Veterans Site wishes to send its thanks and its respect to Sgt. Robert Gutierrez. You are an excellent example of the highly skilled and courageous Americans that are serving in our present all-volunteer military forces.