The online news site Defense News has just reported that a U.S. Air Force spokeswoman has confirmed the A-10 Warthog will not be retired.

This is truly good news to those troops on the ground that have come to know its value and to love its presence above them on the battlefield.

As you know, the A-10 has faced many retirement threats and has actually been placed on the chopping block many times. This Cold War era tank destroyer has been in service since 1984 and has been updated many time to meet the needs of evolving requirements. 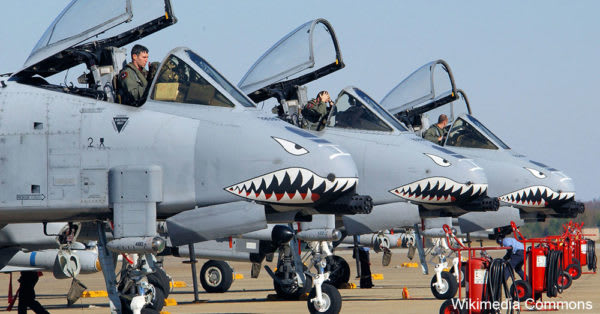 The Warthog has often been described as a “flying gun.” This close air support has become well known for its unusual sound. It was originally designed to take out tanks, but is so precise that it can be used just as effectively to take out an individual enemy fighter firing at our troops from a tree line or from a notch in the rocks on some mountain side. 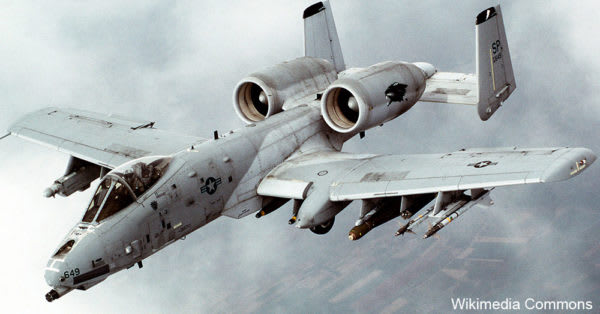 A while back the Air Force announced that it would do a “fly off” between the A-10 and the F-35 to see which one would provide the best close air support. They never announced a winner, but this recent announcement by the Air Force spokeswoman seems to indicate that the A-10 still has it, that it is still the superior platform for the job.

This close air support platform has become so beloved by the grunts on the ground that it is affectionately called “the grunt of the air.” The key is in the phrase, “close air support.” 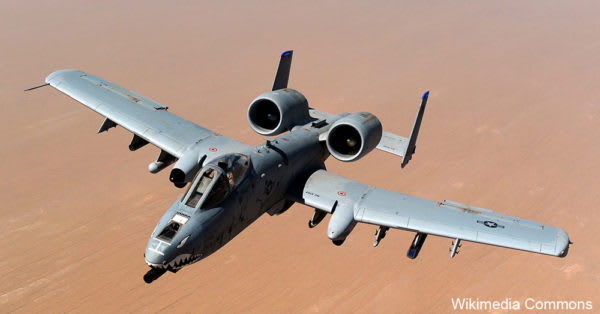 This plane is so well designed, with weaponry and heavy armor plating and triple redundancy built into all of its systems, and its agility in the air that it can quite literally get right into the fight with the troops on the ground. Those troops love the sound of a “Warthog” screaming overhead, or right down there with them. But it’s the sound and the frightening effectiveness of that flying gun, with its distinctive “brrrrrrrrt” that really lifts their moral as it suppresses, or eliminates the immediate threat of the enemy. 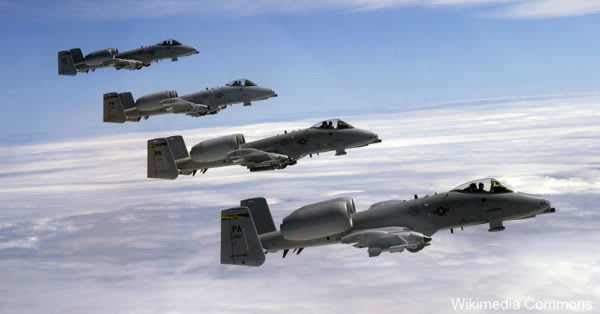 Those who fly the A-10 have a deep affection for and a commitment to the guys on the ground too. They know that when they are called upon to support troops on the ground it is because they are in a fight for their lives.

A-10 pilots are a breed unto themselves. They love to fly this incredible machine and to bring its speed, agility, and weaponry to the enemy in support of their guys on the ground.