This Team Provided Critical Support In Hue City, And Still Does Today

The Battle of Hue is remembered as one of the fiercest battles of the Tet Offensive of 1968. That month-long struggle to take back the city from 10 NVA and Viet Cong battalions was urban combat the likes of which had not been seen since WWII. The battle was conducted from house to house and block to block, day and night from Jan. 30 to March 3.

But what most people do not often see in the documentary accounts of that battle is the air support that was provided to the troops on the ground and how important it was.  This video gives a bit of the history of the participation of the Marine Aircraft Group (MAG-36) during the entire length of that battle and was in Vietnam until 1969 when it was repositioned to a base in Japan. 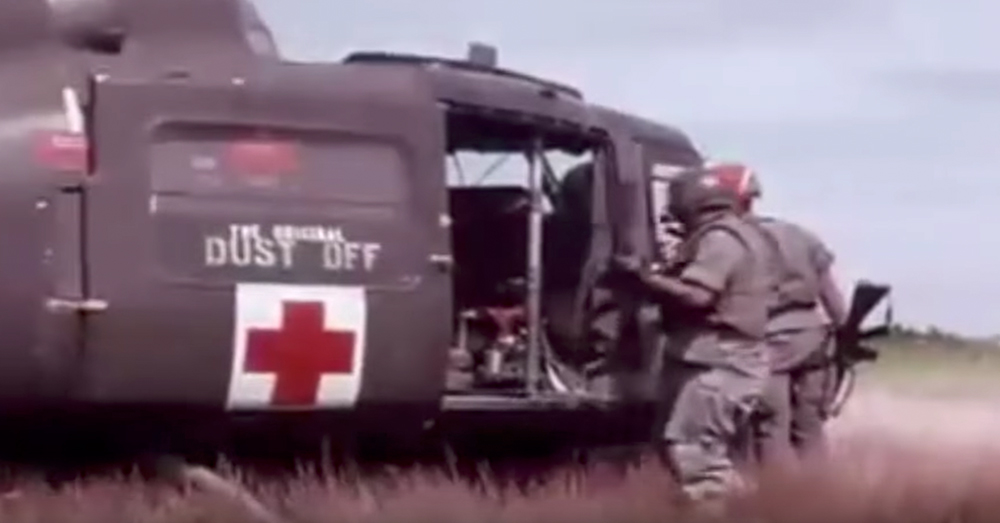 During its time in Vietnam, MAG-36 performed its duties with courage, efficiency and dedication to the Marines they served on the ground. At Huey City, they provided transportation for relief troops and carried out endless re-supply missions for the troops on the ground throughout the battle. 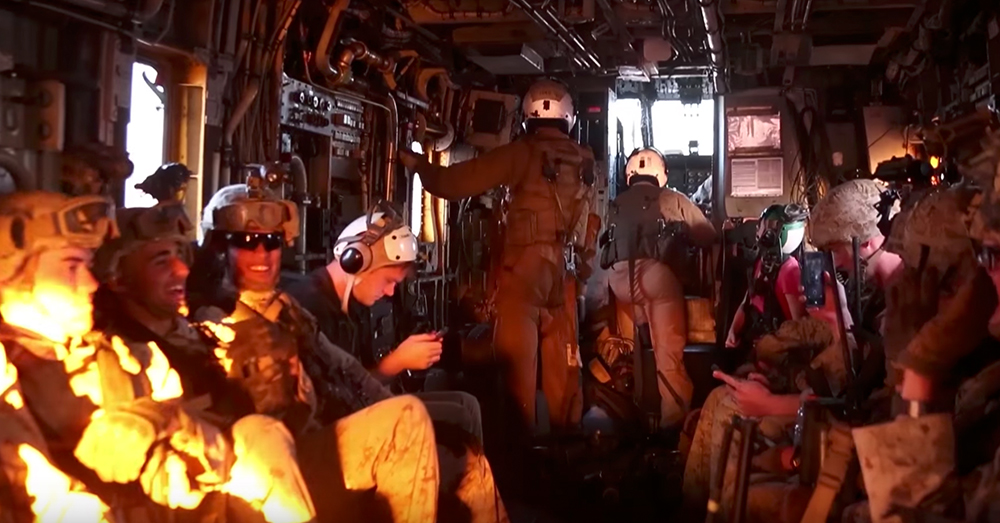 They provided close air support, as well as, countless “Dust Off” medevac flights for the wounded and those killed in action.

MAG-36 is still a vital element of the Marine presence in the Pacific.

The Veterans Site salutes all who have served as pilots, crew members, mechanics and support personnel with MAG-36 from Hue City to the present. OooRah!