The Veterans Site’s mission to Americans is to raise money for veterans across the country. We do this through our free “click-to-give” website as well as through direct donations. But what many don’t see is the actual impact of the money we raise. The Veterans Site, as a part of the GreaterGood Network of websites, has contributed to more than $40 million donated to charities since 1999. We’ve done a lot of good and, to celebrate passing the $40 million mark, we’d like to show you how your contributions —whether you’re a first-time reader or a long-time donator— have truly helped to make the world a better place. 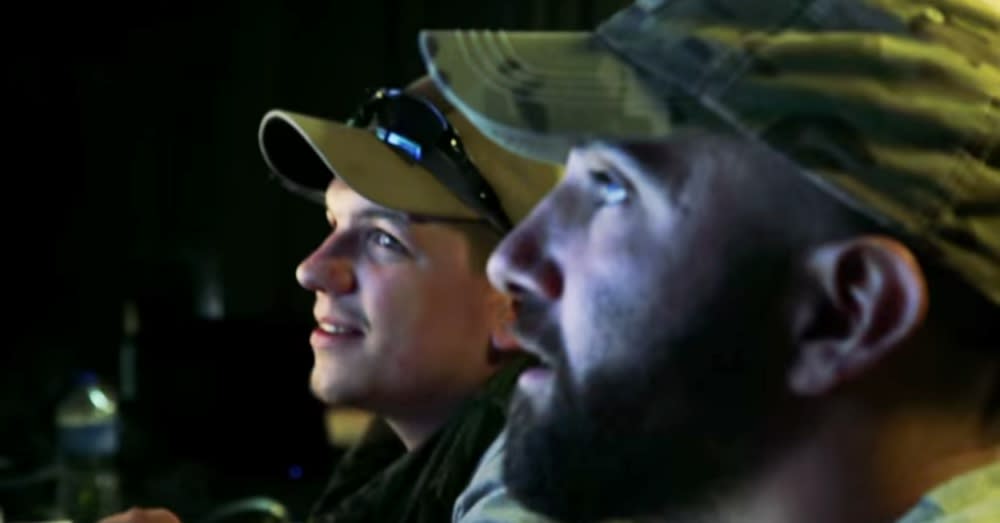 The Veterans Site has partnered with Operation Support Our Troops (OSOT) to ensure that our deployed servicemembers never feel forgotten. OSOT started as a grassroots program to send gifts to those serving in the Middle East. The organization has now blossomed into one of the largest volunteer-based military support organizations in the country. Each box that OSOT ships has enough goodies for up to ten people.

“The knowledge that citizens of our great Nation are thinking of us makes our mission that much easier to bear.” — Lt. Col. Ke, Kuwait.

Thanks to your donations, OSOT is able to send over 5,000 care packages each year; over 1,000,000 pounds of goodies since the organization started. 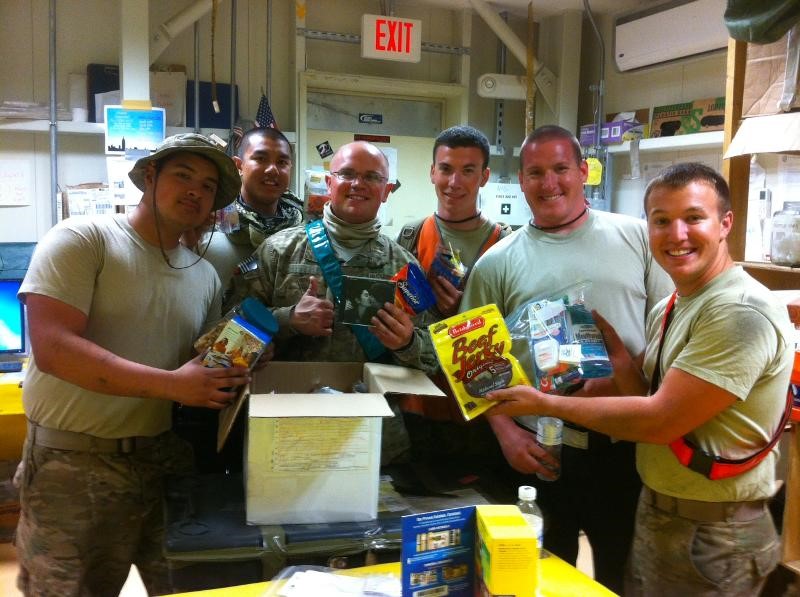 Providing Veterans With A Job And A Sense Of Purpose

The Veterans site is dedicated to ensuring that veterans have something to return to when they finish their deployment. Many veterans return from tours to find themselves without a job. Adjusting to the chaos of civilian life can sometimes be a jilting experience. We’ve partnered with Team Rubicon, an organization that has found a solution these issues. They give veterans both a job and a way to transition themselves into America’s workforce.

“Team Rubicon’s primary mission is to provide disaster relief between the moment a disaster happens and the point at which conventional aid organizations respond. This “gap” is the crucial window following a disaster when victims have traditionally been without outside aid.”

Team Rubicon has leant support during natural disasters such as:

Team Rubicon is able to provide crucial support through their Clay Hunt Fellowship. Your donations have gone directly towards funding this fellowship. The fellowship offers veterans a stipend, management training, and additional leadership skills through Team Rubicon’s network, skills that they can apply to the civilian workforce.

The donations that we’ve collected through the Veterans Site have helped provide relief during natural disaster as well as provided veterans with meaningful employment. Your donations have helped Team Rubicon grow to host over 30,000 volunteers (many of whom are veterans) within its ten-region database.

You can still provide veterans with the stability of a meaningful job.

Now that you’ve seen what a donation can do, make a contribution of your own today.