Beer is a beverage that is enjoyed by people around the world. It is also something that may just keep you young if a WWII veteran has his say. Andrew E. Slavonic just turned 102 years old on December 1, and he feels that beer plays a role in his longevity.

Every day at 4 PM, Slavonic drinks a Coors light and he has done so for over 10 years. Because of his admission, he went viral. He and his son Bob discussed with Fox News how much of a life-changing event it was when he achieved Internet fame. 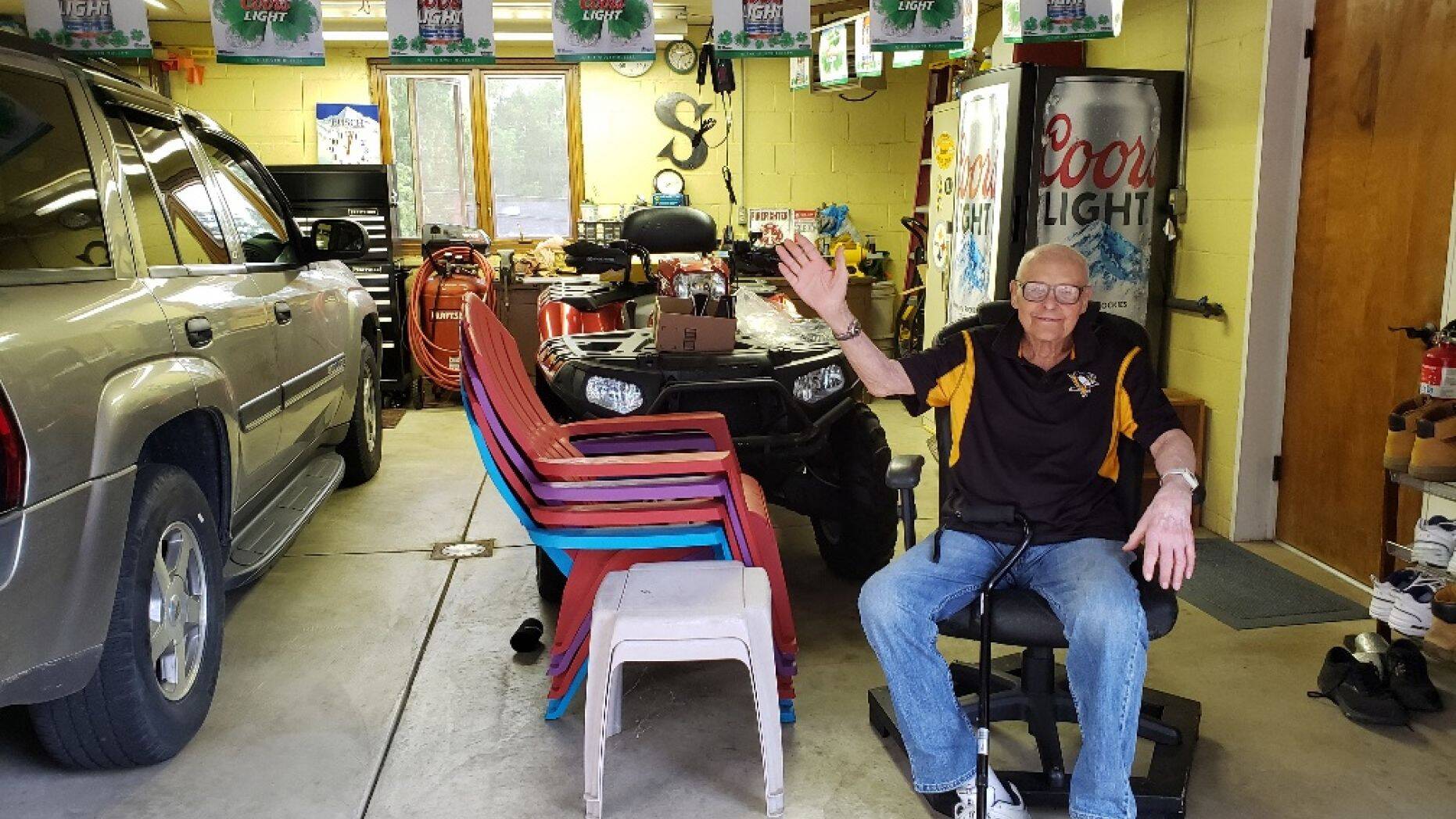 “All I can say is that it has been one helluva of a year for dad. He has never had this much attention in his life. I really think he loves it,” Slavonic’s son told Fox News.

“He has met various people around town that have come up to him and wanted to shake his hand and ask him if it really the one Coors Light that keeps him going. He says it is. We go to the local VFW Post 764 every Friday for dinner and everyone there just loves seeing him and talking to him,” he added. 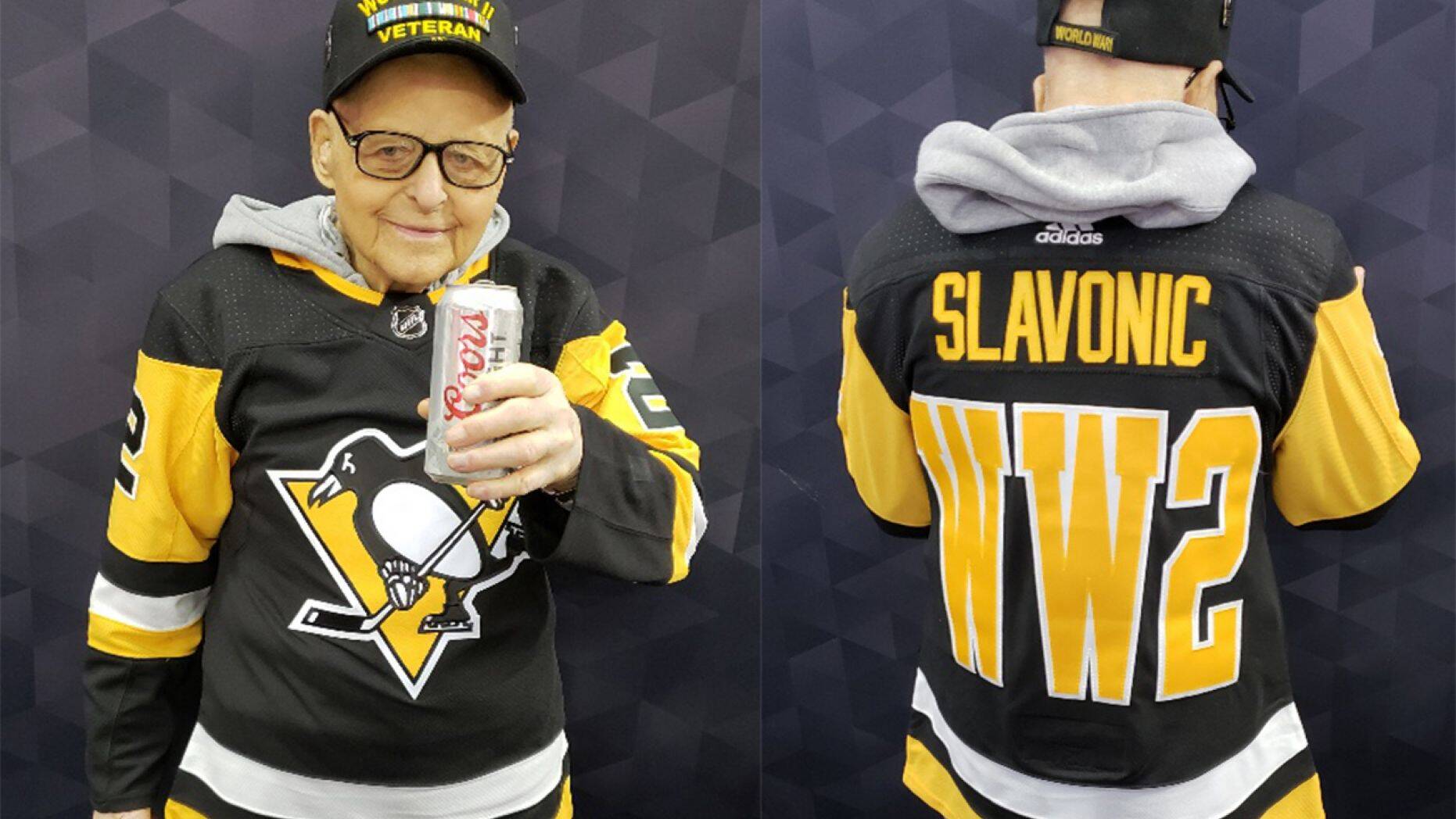 Because his story was shared so widely online, Slavonic received a beer refrigerator from MillerCoors and was even offered a road trip to their headquarters in Colorado. Slavonic also received brand apparel for himself and his family.

“He has met so many nice people over this past year and hopes to keep meeting more. It seems like wherever we go, we run into someone that has seen him on TV with the Coors Light,” his son shared. 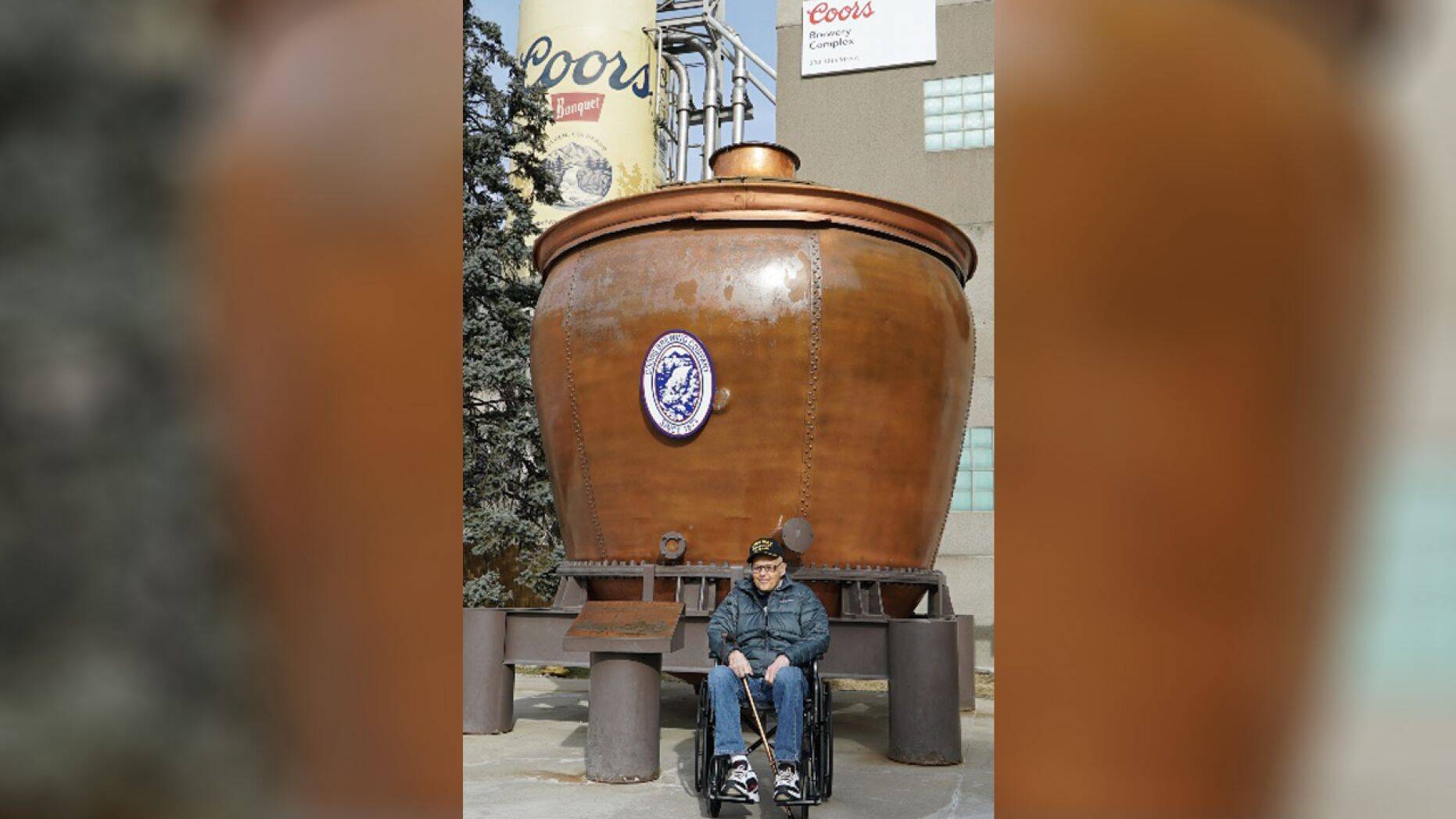 The fame didn’t seem to go to his head and he continued on with his daily ritual of having a beer every day.

It was 16 years ago when the Centurian started drinking his 4 PM Coors light every day. He loved Coors beer, even before he started his daily ritual. 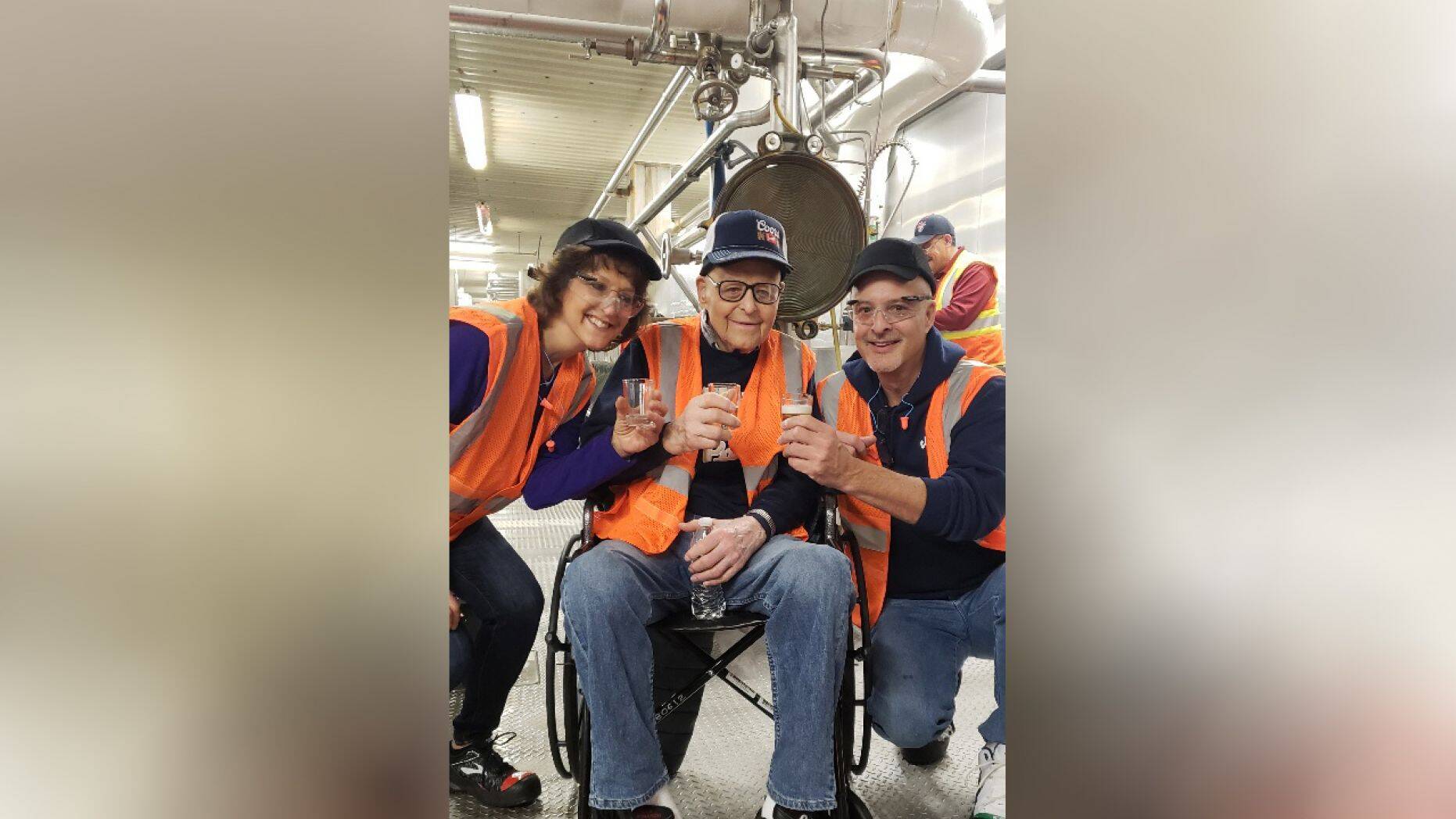 The WWII Air Force veteran turned 102 but it doesn’t seem to have fazed him much. During the war, he was a nose gunner on the B-52 Liberator and a top turret gunner on the B-17 Flying Fortress. He trained new pilots to fly a four-engine plane when they were used to flying two engine planes. Rather than worrying about his age, he has embraced it. 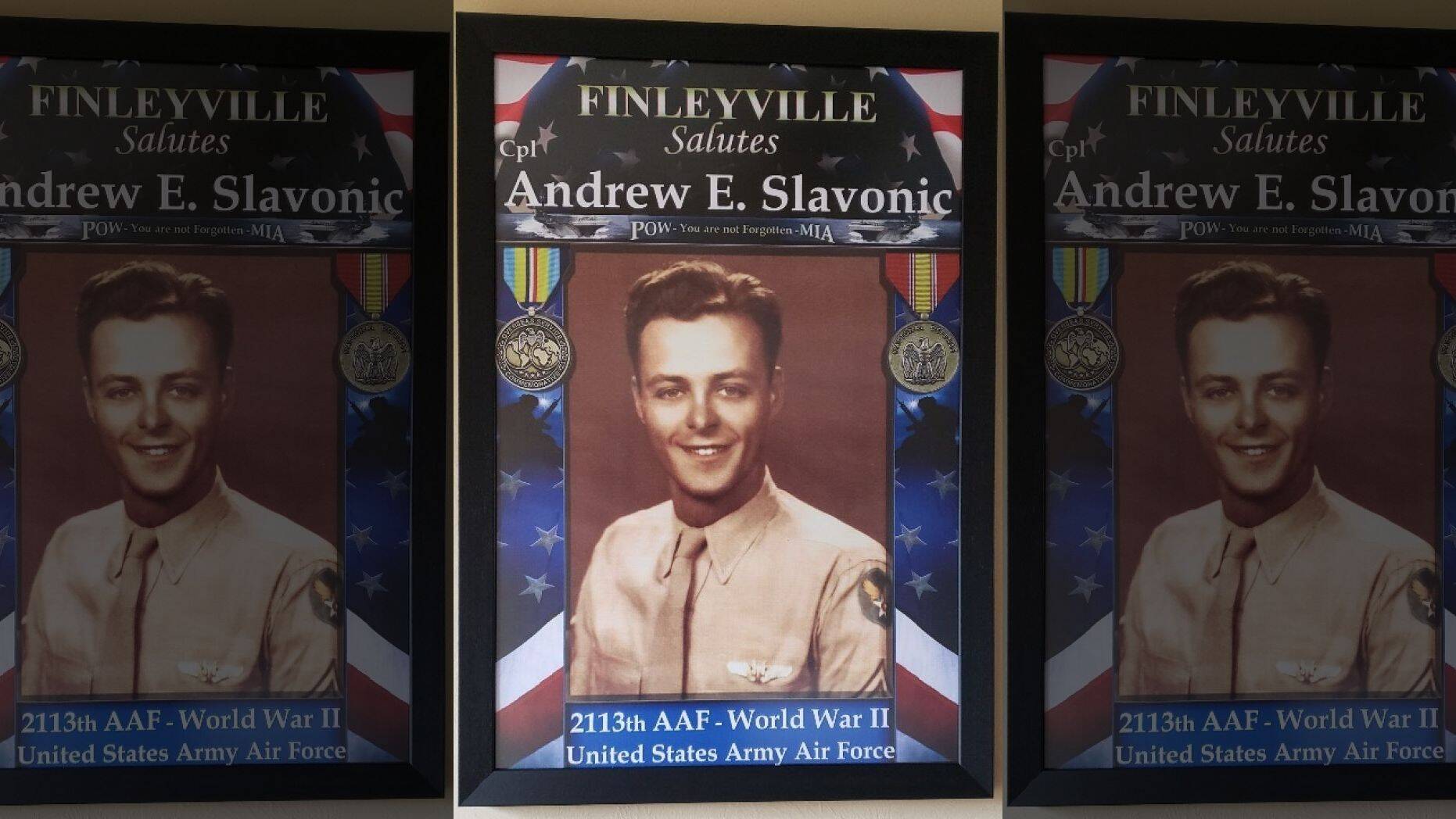 “When people ask me about my dad and I tell them that he is going to be 102, they just don’t believe that he is that old but only looks like he is in his 70’s,” Bob said of his spry dad.

“As time goes on, there are not too many WWII veterans around, especially in Pittsburgh and that drinking one Coors Light Beer every day at 4:00 pm, that is EST,” he added.

“But, as Jimmy Buffet says, it’s 4 o’clock somewhere, oh wait, make that 5 o’clock somewhere. Maybe I need to have a talk with Jimmy and have him do another version of the song for 4:00 pm.”